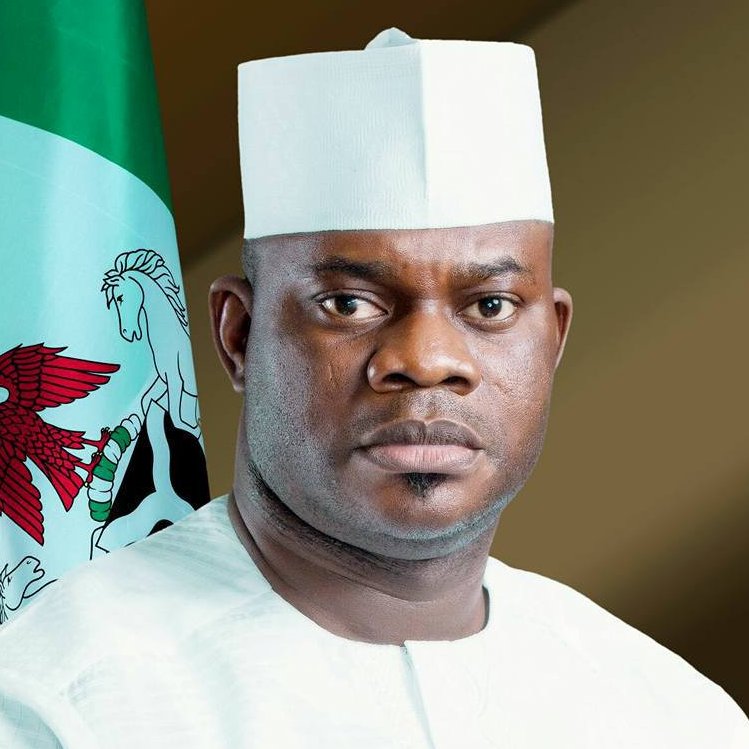 Amid the rising wave of banditry and other crimes in some parts of the North, Kogi State Governor, Yahaya Bello has reiterated his earlier position not to negotiate with bandits.

Speaking on Politics Today, a Channels Television programme monitored by The Nation, he said anybody carrying a rifle or arms against the state are criminals.

While responding to the question on Amnesty for bandits, he said “It depends on how you look at it, I will differentiate categorically between the agitation in the down south or south-south and the issue of banditry.

“I don’t subscribe to the fact that because you’re idle then you take to crimes or criminality, there are a lot of jobs to be done, if you can’t do anything, go and farm. Crime is not an excuse for joblessness.

“Majority of those peddled as criminals are Fulani herdsmen, these people are known for rearing cattle; that’s a business. As a result of cattle rustling and the availability of land for grazing again, a number of their cattle have been taken away.

“The government should be able to bail out genuine livestock farmers, the way we bail out rice farmers, cassava farmers, cash crop farmers, airlines, banks, salary earners. Let these poor innocent citizens be able to keep their livestock.”

Bello stated expressly that anyone carrying arms against the state because of joblessness should be dealt with decisively.

“Anybody carrying a rifle or arms against the state are criminals, I will not subscribe to negotiating with such criminals having made provision for each and everybody to improve their lives and livelihood… When criminals put guns against the state, common, let us get them out. We should be able to provide succor for lawful abiding citizens to have gainful employment or self-engagement.” 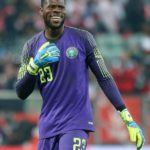 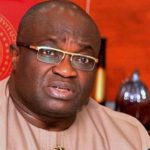 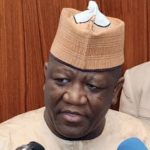 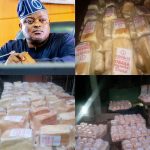