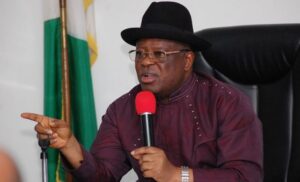 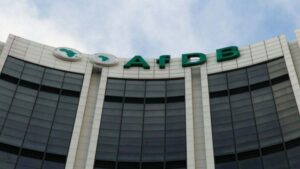 Former National Chairman of the People’s Democratic Party, Abubakar Kawu Baraje  has alleged that the Fulani bandits causing havoc in the country were brought in from neighboring countries like Sierra Leone, Mali, Senegal, Niger and Chad for election purposes in 2015.

He said this in Ilorin as part of activities to mark his 70th birthday anniversary, ReubenAbati.com reports.

He also backed self-help initiatives of the south west governors, stating that re­sponses of Sunday Igboho to the herdsman menace were necessary because the Federal Government failed in its prin­cipal responsibility to secure life and property.

Baraje said that the ruling party was only wast­ing its time.

According to Baraje who once served as the party’s national secretary, chairman of the breakaway faction of PDP that formed the nucleus of the current ruling party, stated that the Fulani men causing havoc in the country are not aboriginal to Nigeria.

“We are not asking the right question on how the same Fu­lani we have been living with suddenly turned out a menace.

“We also must ask how they had access to their guns,” the ex-party chairman asked.

Baraje stated the Fulani men wreaking havoc in the country are not the Nigerian Fulani. “The security agencies have not been open about the nature of the problem. 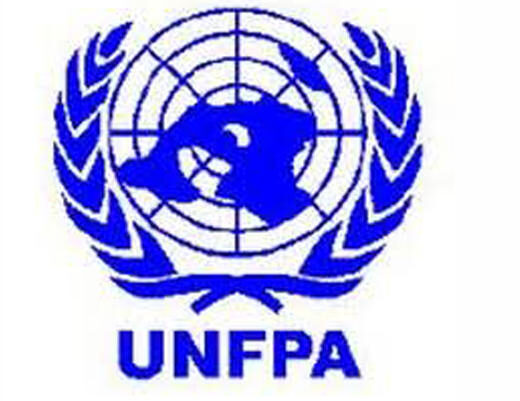 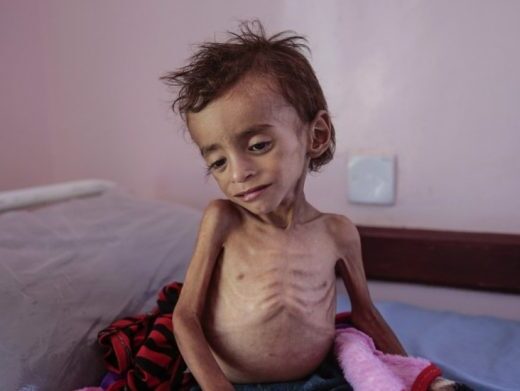 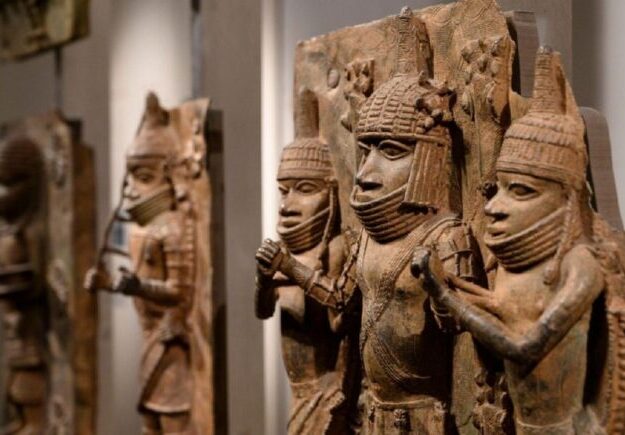 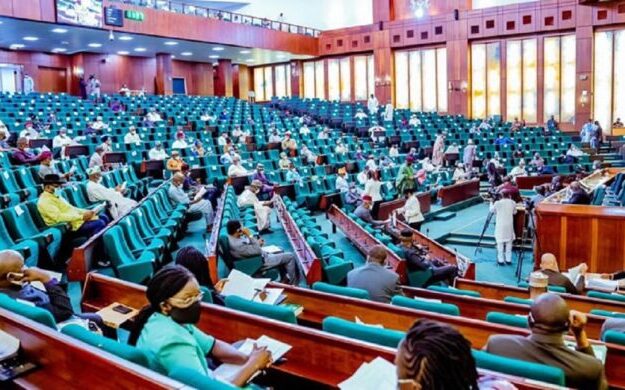 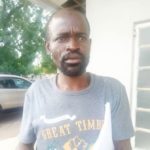 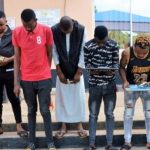 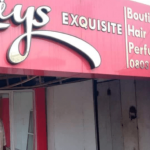 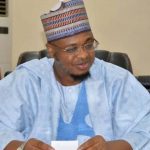