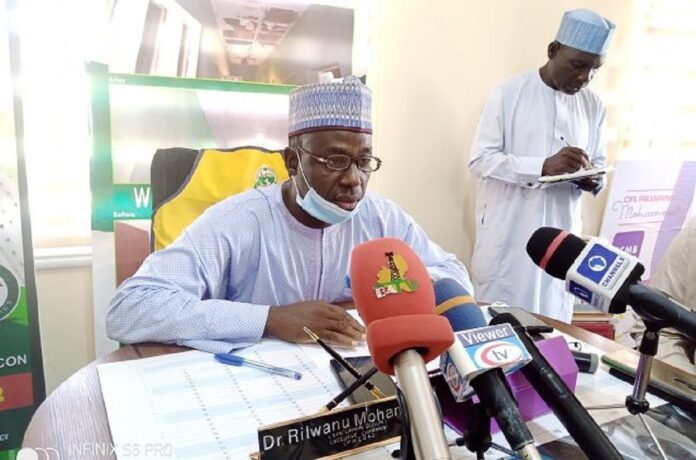 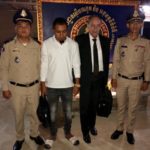 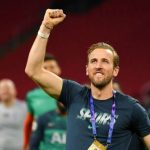 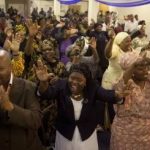 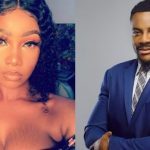 COVID-19: Include Us In The CBN N50b Incentive, Hajj Operators Begs FG