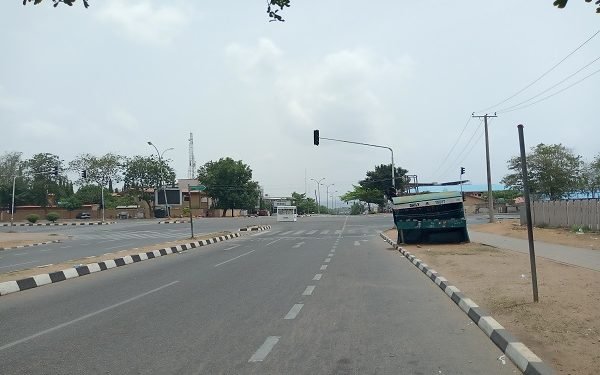 Roads and streets around Wuse 2 area of the Federal Capital Territory (FCT) Abuja, were on Tuesday mostly empty as residents and businesses observed Day 1 of federal government’s restriction order, a report by TheNation has revealed.

The report further added that all shops and business outlets remained closed and vehicular and human movements remained minimal.

The Nation observed that the ever-busy Ademola Adetokunbo Crescent and many of the adjoining streets off the main road were unusually quiet and deserted.

Although a few essential commodities and drugs retail stores were opened to business, only a few persons were seen going in for patronage, much unlike the experience on Monday.

Hundreds of residents had on Monday thronged retail stores like H-Medix, Paygreens and 4U stores along Adetokunbo Ademola Crescent, all having long queues of buyers outside their entrances.

Other streets off Adetokunbo Ademola Crescent, like Lobito Street, Blantyre Street and Durban Street were all empty on Tuesday afternoon.

1. A view of H-Medix Superstore along Adetokunbo Ademola Crescent. The spot used to be a known for perpetual traffic jams as it has one of the busiest crowds. 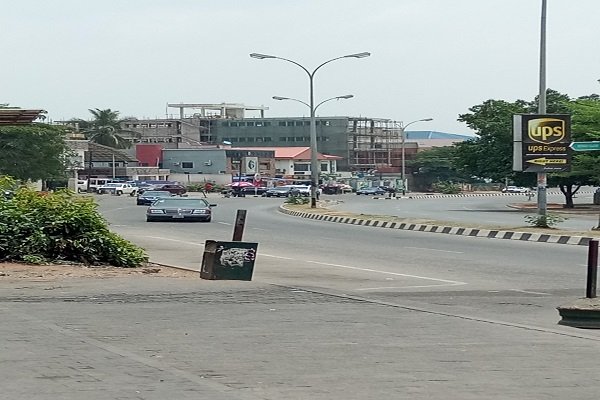 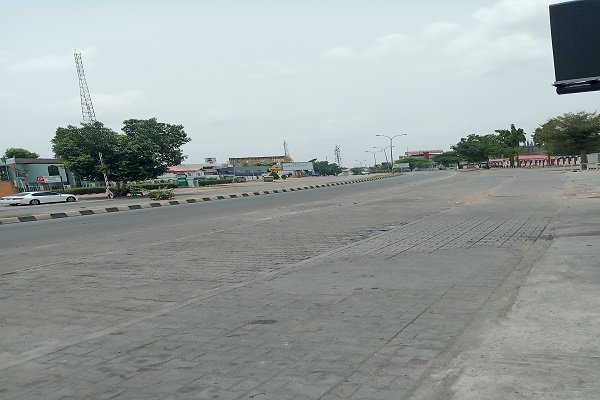