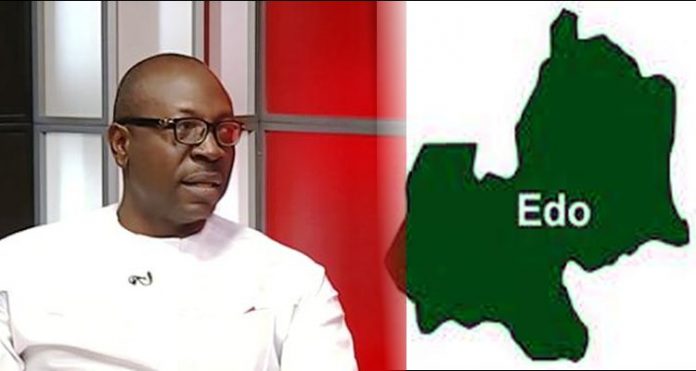 The governorship candidate of the All Progressives Congress (APC) in the September 19, 2020, Pastor Osagie Ize-Iyamu, on Tuesday demonstrated unusual statesmanship in extending his sympathy and solidarity to Governor Godwin Obaseki of Edo State and the Peoples Democratic Party (PDP) over the accident involving the party supporters in Etsako East Local Government on their campaign train. Ize-Iyamu also showed his pastoring acumen when he further offered surprising prayers for divine intervention in the healing of the victims, wishing them quick recovery and rejoining of Governor Obaseki’s campaign towards the election in Edo State.

Pastor Ize-Iyamu’s solidarity message is coming at a time the campaign workers and party leaders of both the APC and PDP candidates are engaged in hot fireworks and counteraccusations of violent outbursts in the state.

Pastor Ize-Iyamu in the solidarity message on Tuesday on his social media page on facebook wrote: “I have just heard the sad report of the crash involving supporters of Governor Godwin Obaseki and the Peoples Democratic Party (PDP) in Ovioghe, Etsako East Local Government Area. I wish to express heartfelt sympathy to the Governor, his party, and the families of everyone involved in the unfortunate accident.

“I am joining everyone in prayers for the quick recovery of all injured persons as they can safely rejoin the campaign of the Governor as we approach Election Day. “May the Lord perfect their healing and make their recovery both quick and total. Amen.” 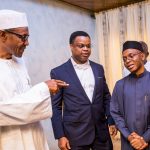 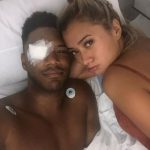 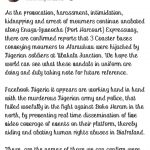 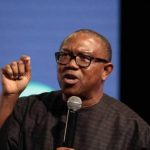