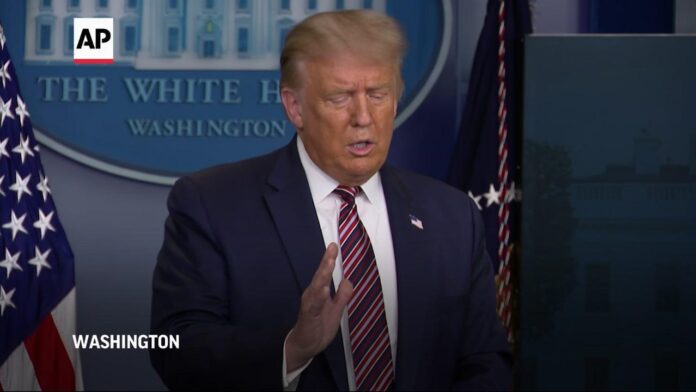 Red, bold words read “Fun Fact” at the top of a meme that asserts a grand total of $6,000 was given by the president and his daughter, who serves as a presidential adviser.

“Then, Kamala refused to spend the Trump’s money, and instead donated it to a nonprofit that helps Hispanics and immigrants,” the meme, which has received over 2,800 likes on Instagram, goes on to say.

Harris served as California’s attorney general from 2011-2017, when she was elected to the Senate.

While Donald Trump has a history of derisive comments about Harris since taking office, political contribution data, reviewed by USA TODAY on the California Secretary of State website, show he gave $5,000 to Harris during her first bid for California attorney general in 2011 and $1,000 in 2013 during her reelection. Ivanka Trump contributed $2,000 in 2014 for Harris’ reelection campaign.

Donald Trump declared his candidacy for president in June 2015.

A spokesman for Harris stated she did not keep the 2011 and 2013 contributions, according to an interview with the Sacramento Bee, which is owned by McClatchy.

“Harris campaign spokesman Ian Sams told McClatchy that Harris donated the $6,000 Trump had contributed to a nonprofit that advocates for civil and human rights for Central Americans,” wrote reporter Emily Cadei. “But that donation wasn’t made until 2015, a year after she won her reelection for attorney general and as she was launching her run for the Senate.”

In an affidavit obtained by Fox News during its investigation, the $5,000 donation was made at the behest of then-New York Attorney General Eric Schneiderman, a Democrat.

It is unclear whether the 2014 donation from Ivanka Trump similarly was donated or used for Harris’ attorney general campaign. The Washington Examiner, which, in addition to Fox News, brought the donations to light last year, also expressed uncertainty. USA TODAY has reached out to the Biden-Harris campaign for clarification but has not received a response.

Fact check: Kamala Harris is a natural-born U.S. citizen and eligible to serve as president

We rate this claim as TRUE, based on our research. President Donald Trump and his daughter Ivanka Trump donated to Kamala Harris’ campaigns for California attorney general , which she instead donated to a nonprofit. While the $6,000, as the meme suggests, was donated, Trump and Ivanka actually donated a total of $8,000 to Harris. It is unclear whether Harris returned Ivanka Trump’s contribution or similarly donated it. The donations to Harris’ campaigns were given prior to Trump’s 2016 election.

Thank you for supporting our journalism. You can subscribe to our print edition, ad-free app or electronic newspaper replica here.

Our fact check work is supported in part by a grant from Facebook. 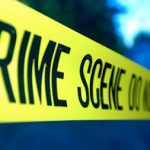 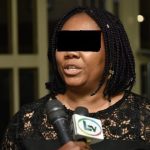 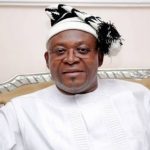 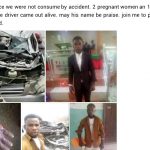