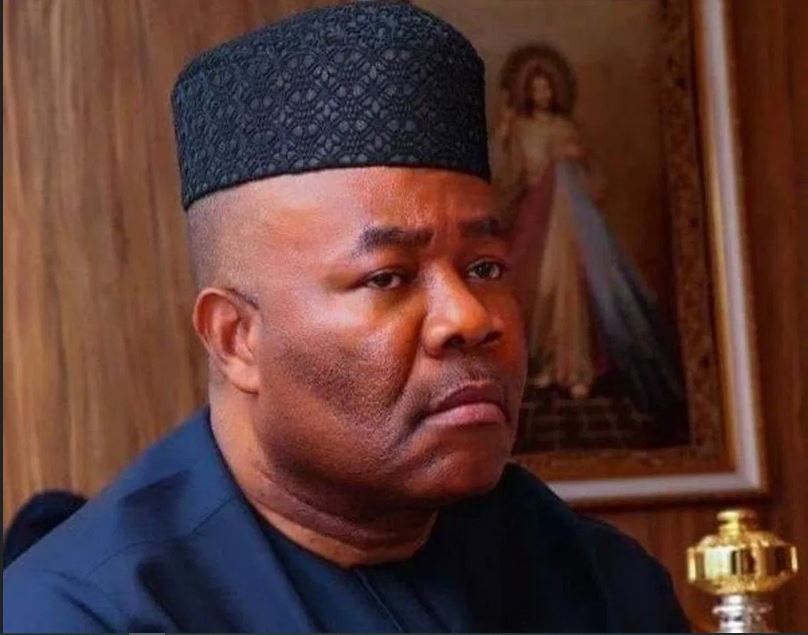 Nigeria‘s minister of Niger Delta affairs, Godswill Akpabio has shocked Nigerians by revealing that most of the contracts in the Niger Delta Development Commission (NDDC) are given to national assembly members.

He made the revelation when he appeared before the house of representatives committee probing the commission.

“Who are even the greatest beneficiary of the contracts? It’s you people at the national assembly,” he said.

A female lawmaker had interrupted him saying: “Can I ask you a question? What is the benefit that the national assembly is benefiting from NDDC?”

The minister responded: “I just told you that we have records to show that most of the contracts in NDDC are given out to members of the national assembly but you don’t know about it, the two chairmen can explain to you. I was a member of the NDDC committee so I know about it.”

Earlier, he alleged that Joi Nunieh, former acting managing director of NDDC, did not participate in the mandatory one year service of the National Youth Service Corps (NYSC).

He said he got to know about this through a letter from late Abba Kyari, former chief of staff to the president.

“The former managing director of the NDDC was relieved of her appointment when I received a letter from the then Chief of Staff (may his soul rest in peace) that she did not possess the requisite qualifications to be there,” he said.