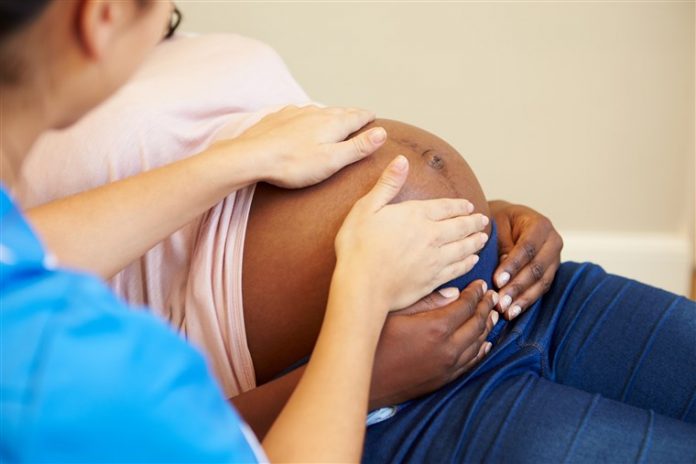 More pregnant black women die of preventable causes in US

According to the Centers for Disease Control, nearly 60% of such deaths are preventable.

“There’s no reason America should have the statistics of a third world country when it comes to black and brown birthing bodies,” says Tracie Collins, the CEO and founder of National Black Doulas Association.

Some medical professionals have speculated that institutional racial bias in healthcare, such as doctors dismissing patients reporting health concerns and symptoms, is driving this disparity.

“The structural racism that shows up in hospitals and health care institutions has been an under-examined contributor to how people die,” says Monica McLemore, associate professor in the family health care nursing department at the University of California San Francisco.

“If black people are less likely to be believed, either in recognizing their own symptoms or in explaining to their healthcare systems what their symptoms are, and they don’t receive the care they need, what are they supposed to do?”

On July 2nd, Sha-Asia Washington, a paraprofessional at a Brooklyn charter school, and her boyfriend Juwan Lopez went to Woodhull Medical Center, a hospital in the Bed-Stuy section of Brooklyn, for a routine stress test.

The hospital ended up giving her pitocin, a medication that causes uterine contractions, to induce labor, asking Sha-Asia if she wanted an epidural. After some hesitation, she assented. And this led to her death.

The GoFundMe has raised more than $45,000 and was promoted by Amy Schumer on Instagram, who used Washington’s death to highlight the racial discrepancies in the maternal mortality rate.

“This woman died in Brooklyn at woodhull hospital a few days ago and never met her little girl. #shaasiawashington scream her name,” Schumer wrote.

The petition, which has garnered more than 3,500 signatures, cites the deaths of Washington and two other black mothers in New York: Amber Rose Isaac, who died during a C-section at Montefiore Medical Center in April; and Cordielle Street, who died in March due to complications, a week after giving birth.

Washington’s story has since gone viral as a symbol of the dire need for improved medical care for black mothers. “A black woman lost her life because she was not being heard,” says Collins. Williams is holding a Justice for Sha-Asia Washington protest at Woodhull Hospital on Thursday.