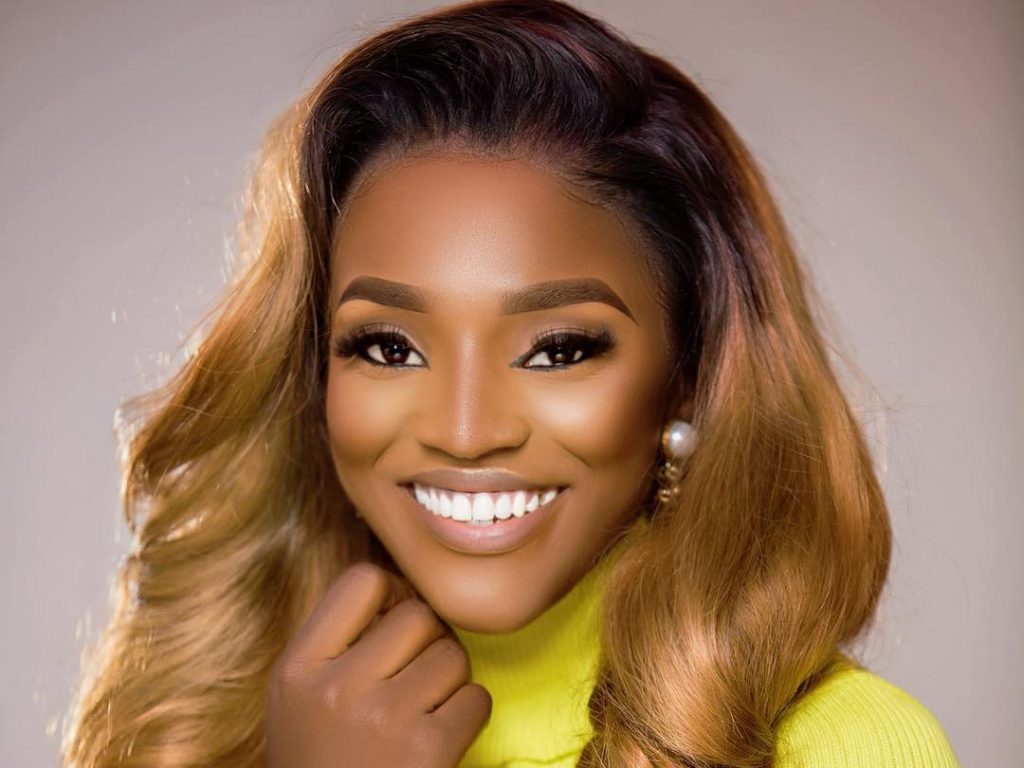 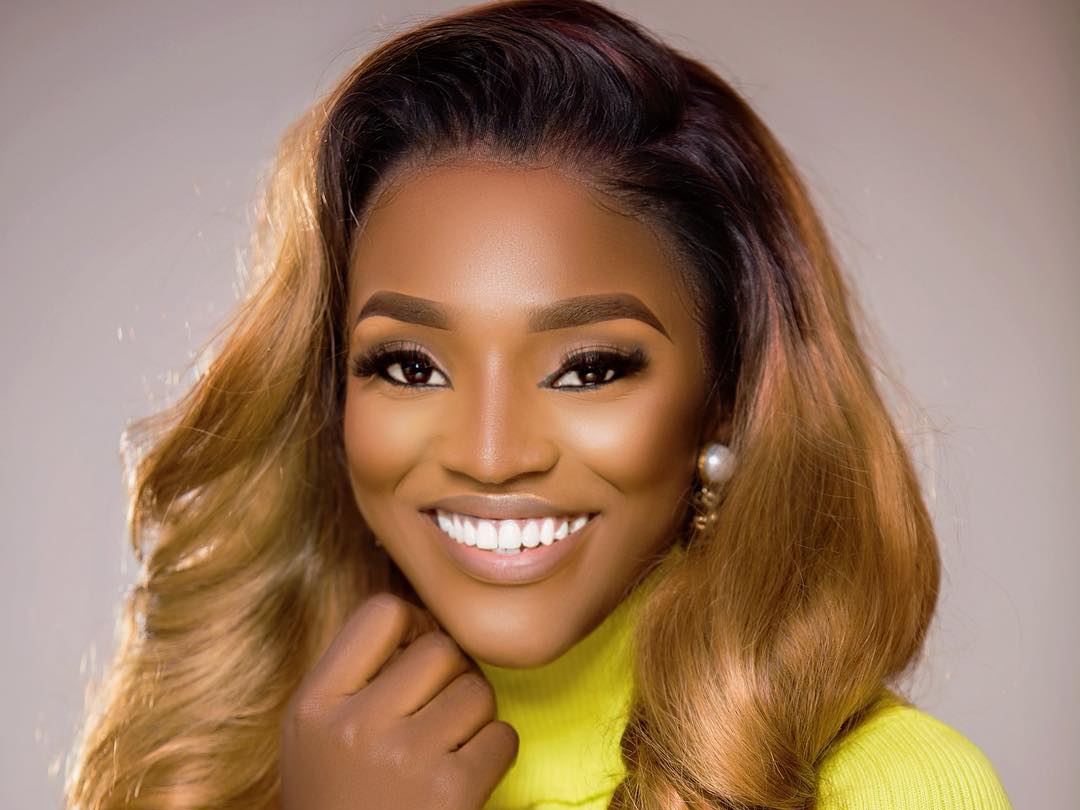 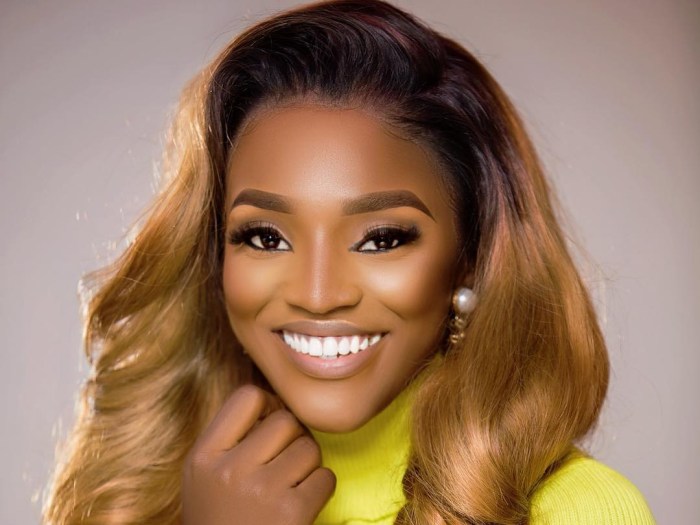 Bukunmi plays a character named Uzoamaka Chukwu, a student who represents the students’ union on a committee set up to investigate an alleged rape on campus.

The Citation, which was was written by Tunde Babalola and directed by Kunle Afolayan, treats the volatile subject of lecturer-student sexual exploitation.

Fashion blogger and daughter of billionaire businessman, Femi Otedola, is expected to make her acting debut in it, next to stars like Ini Edo, Sadiq Daba, Jimmy Jean Louis, and Kunle’s younger brother, Gabriel Afolayan

It was shot in Nigeria, Senegal and Cape Verde after Kunle secured a deal on choice locations, with support from corporate entities and the Nigerian embassy in the countries.