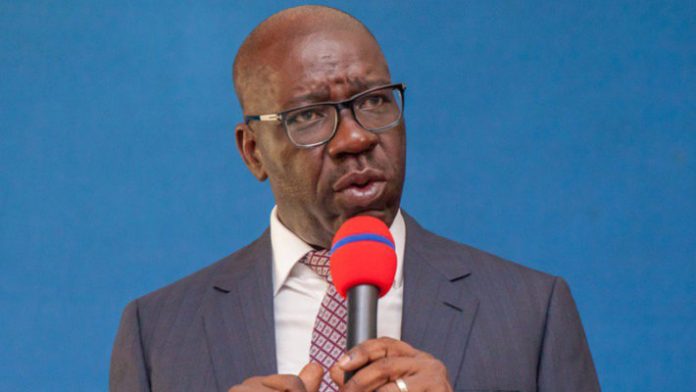 The Screening Appeal Committee of the All Progressives Congress has revealed more discrepancies in the documents Edo Gov Godwin Obaseki tendered for the screening committee which eventually drove a nail into his coffin June 12.

The APC screening committee had early disqualified the governor on the ground that dates on the University of Ibadan certificate contradicted the one in his affidavit.

The appeal committee stated this while presenting its report to the National Working Committee headed by Adams Oshiomhole on Saturday.

“It is inconceivable that the same University will award two certificates with separate dates for the same graduate,” said Fari.

“We also find it difficult to vouch for the authenticity of his National Youth Service Corps certificate, there is no indication as to where he served.

“We find that he should be disqualified.

So the appeal anel and the NWC upheld the disqualification.

Obaseki and his predecessor Adams Oshiomhole have been fighting over an issue neither of them can clearly admit in the open.

Many then see the governor’s misfortune as part of the losses he has to sustain in such supremacy battle with his mentor. 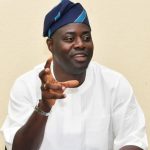 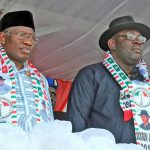 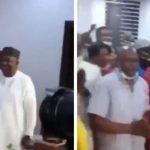