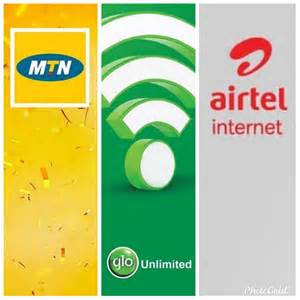 Despite massive media campaigns over the last few months, Airtel lost more than 100,000 subscribers in Nigeria between December 2019 and January 2020.

But while Airtel Nigeria’s subscriber base declined, its rivals –MTN Nigeria and Globacom–recorded growth in their total number of their respective active subscribers.

Based on the performance indicators for January, it appears that Airtel’s strategy of using top Nollywood actors in its numerous commercials have failed to appeal to market audiences.

According to the telephone service report which was recently released by Nigerian Communications Commission (NCC), Airtel Nigeria accounted for 49.9 million subscribers in January 2020, a slight decline compared to the 50.1 million it had in December last year.

In the meantime, 9mobile continues to struggle. The company, which was formerly known as Etisalat, has been losing its subscribers since a recent change in ownership led to a brand name change.

Based on the latest report by the NCC, 9mbile is now the highest loser, with its subscriber base declining by over 484,000 in January alone.

On its part, MTN Nigeria has continued to maintain its position as the leader in the Nigerian telecoms industry. The company was the biggest gainer in the month of January, having added 1.93 million subscribers to its already existing 68.7 million subscribers as of December. This has, therefore, increased MTN’s total active subscribers to 70.6 million in January 2020.

In the data war, MTN Nigeria held no punches in its bid to dominate the market. The company continues to lead in both total active subscribers and data subscribers. MTN Nigeria’s subscribers increased to 55 million in January from 54 million in. December.