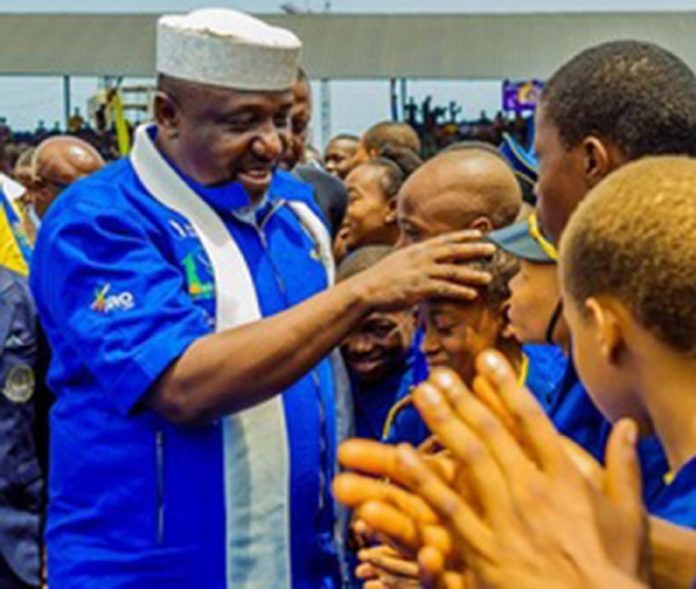 –       And We Challenge Mr Usman Imam, Head Of Port Harcourt Zone Of The Commission, Who Made The Claim To Publish Details Of The Accounts The Money Was Found, Including The Owners Of The Accounts.

–       Or, Retract The Media Statement Credited To Him And Tell The World The Correct Story

The media had reported the Head of the Port Harcourt zone of the Economic and financial Crime Commission, (EFCC), Mr. Usman Imam, to have claimed at a press conference, on Thursday, June 11, 2020, that he recovered N7.9 billion from the former governor of the state, Senator Rochas Okorocha while he was incharge of Enugu zone of the commission.

He was also quoted to have talked about Okorocha’s properties marked in Owerri and Abuja, by the commission.

And in reaction, we want to state as follows:

1.      The EFCC as a commission or Mr Usman Imam as a person and Head of Enugu zone then, and today, that of Port Harcourt Zone, of the commission, never recovered N7.9 billion or any other amount of money, from Rochas Okorocha

2.      With this denial, we therefore challenge EFCC or Mr. Imam as the one who made the claim, to prove us wrong by publishing details of the Bank Accounts the money was found and the owners of the accounts.

3.      We hold the EFCC and its personnel in a very high esteem. And we expect the commission or Mr. Imam to take our denial very serious, because Nigerians of goodwill would like to know who is saying the truth or who is lying.

4.      Where the commission finds out that it had misinformed the public and had also blackmailed the former Imo governor, perhaps unconsciously, we expect the commission or Mr. Imam to do the needful, which is to retract the media statement and then tell Nigerians the correct story. The N7.9 billion in question must be in bank Accounts. Let the EFCC publish the Accounts’ Details without delay.

6.      We have repeatedly told this story, that before the 2019  election, the PDP elements in Imo had written to the EFCC, alleging that Okorocha had planned to use all the state funds to finance the election of his choice candidates. The EFCC, leveraging on the petitions, seized all the accounts of the state including the ones meant for the payment of salaries, pensions, severance allowances and so on. We have made this particular claim severally and the EFCC or any other interested person or persons have never faulted our claim.

7.      It has also been on the basis of these petitions written by the PDP government then led by Chief Emeka Ihedioha against Okorocha and the family, that the EFCC has been on the neck of Okorocha.

8.      Even after that Government had petitioned the commission and the commission acting on the petitions, the government also instituted more than twelve commissions and panels to probe Okorocha and family, on the same issues or items the EFCC is investigating.

9.      Some of the panels have submitted their reports to the current government in the state led by Governor Hope Uzodinma while others are still sitting and equally conducting media trials on Okorocha.

10.     Obviously, the EFCC has been misinformed. And the commission is using such misinformation to carry out media trial on Okorocha and in some cases, has even convicted him before the trial, which Mr. Imam had talked about.

11.     We want to reiterate that EFCC has not recovered any money from Okorocha including the N7.9 billion claimed by Mr. Imam. And it is left for EFCC to prove us wrong. And if the commission discovers that our claim is the correct story, Mr. Imam should retract the media press statement and tell the world the correct story. 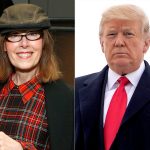 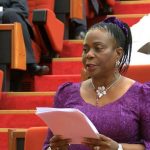 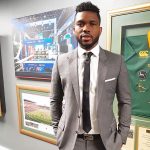