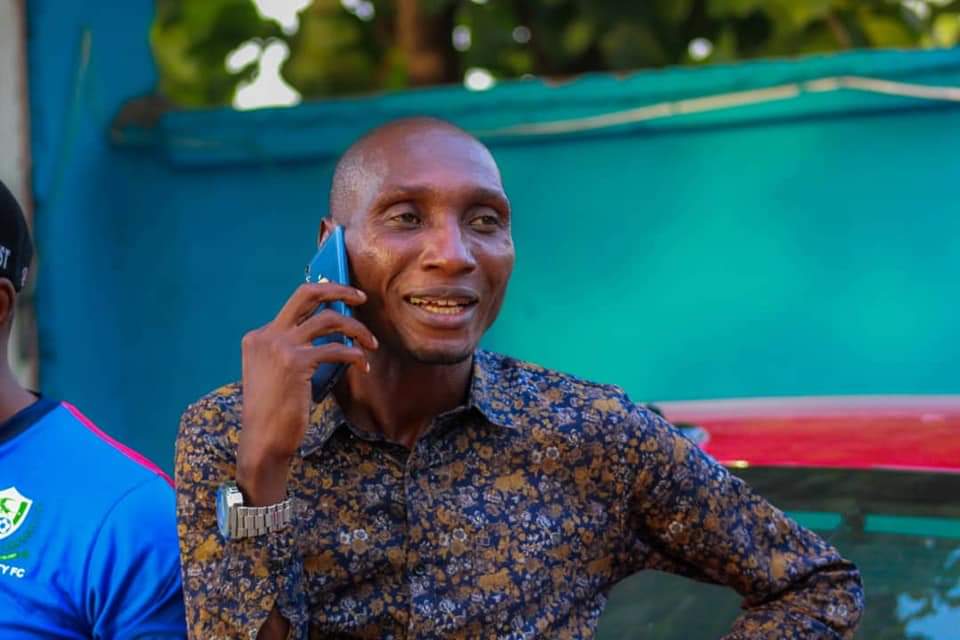 All the privately owned clubs that will feature in the inaugural Private Investors Football League (NPIFL) will not be playing in CAF inter-club competitions, the convener of the league has informed, Completesports.com reports.

This clarification was made by Ekene Abubakar Adams (pictured above), who doubles as Kada City FC chairman and convener of the Private Investors Football League.

This is unlike in the regular Nigeria Professional Football League where the three top teams in the regular season table represent Nigeria in the CAF champions League (for the top two) and CAF confederation Cup (for the third-placed team).

Adams told Completesports.com on Thursday that the clubs are not driven by the lure to play in the continent.

“This is the major issue we are having in the NPFL. Now, there is an issue of life and death over the Covid-19 but nobody is talking about that. The only aspect of it that people are talking of is playing in the continent.

“So, I think we have a contrary opinion. For us, let’s just have something different. The private owners should come together and think of how to salvage and protect their investment first, that’s the key thing.”

The unveiling of the league was scheduled for Abuja on Saturday but was called off at the last minute following the restriction on inter state movement. 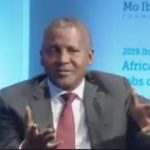 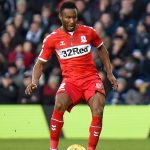 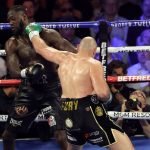