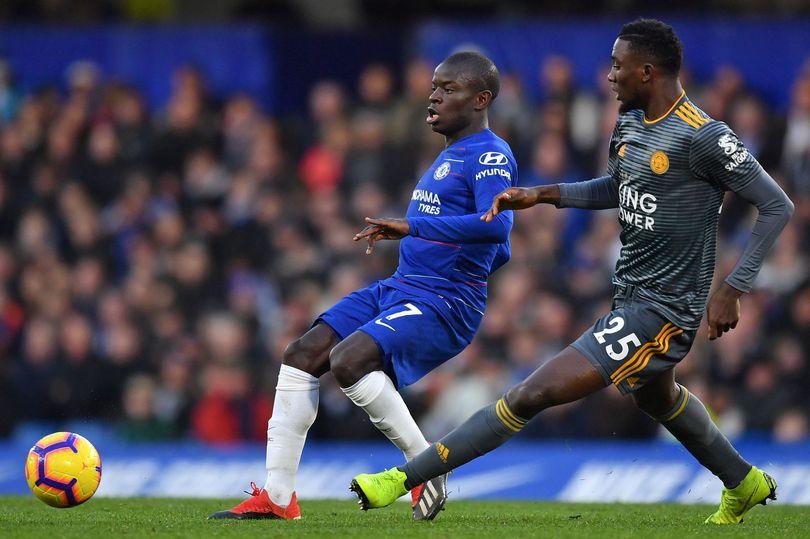 Kante played a key part in Foxes’ title winning squad in 2016 before making the switch to Chelsea.

Ndidi has been instrumental for Leicester City this season in what has been an impressive campaign so far.

Fans are now comparing Ndidi to Kante, and the Nigerian himself has addressed that talk on an Instagram Live.

“I’ve always seen myself as Ndidi, I want to be seen as Ndidi,” he said. “Kante is a great player, if you see the way he plays, you’ll know he’s a machine.

“The advice I got right from time while I was playing that position is just be yourself.

“I just want to be myself, play my game and fight for three points.”

Ndidi has made 23 league appearances for City so far this season.