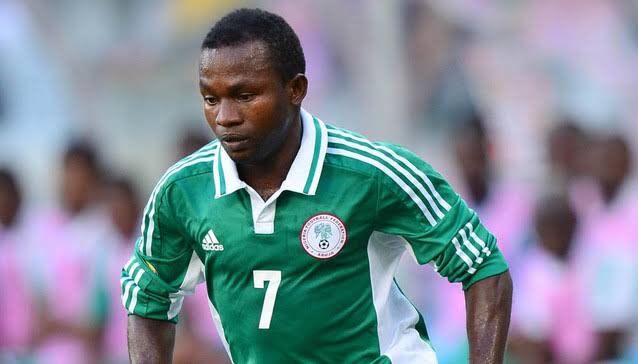 The NFF sent out the birthday greetings on their verified Twitter handle.

Uzoenyi made his Super Eagles debut in 2012 and was a member of the squad that won the 2013 Africa Cup of Nations in South Africa.

He was included in the squad to the 2014 FIFA World Cup in Brazil after he was called up as a late replacement for the injured Elderson Echiejile.

At the 2014 Africa Nations Championship in South Africa, he helped the home-based Eagles to a third-placed finish and was named the Most Valuable Player of the tournament.

He currently plays for Bosnia and Herzegovina top-flight club FK Zvijezda 09 whom he joined in February this year.