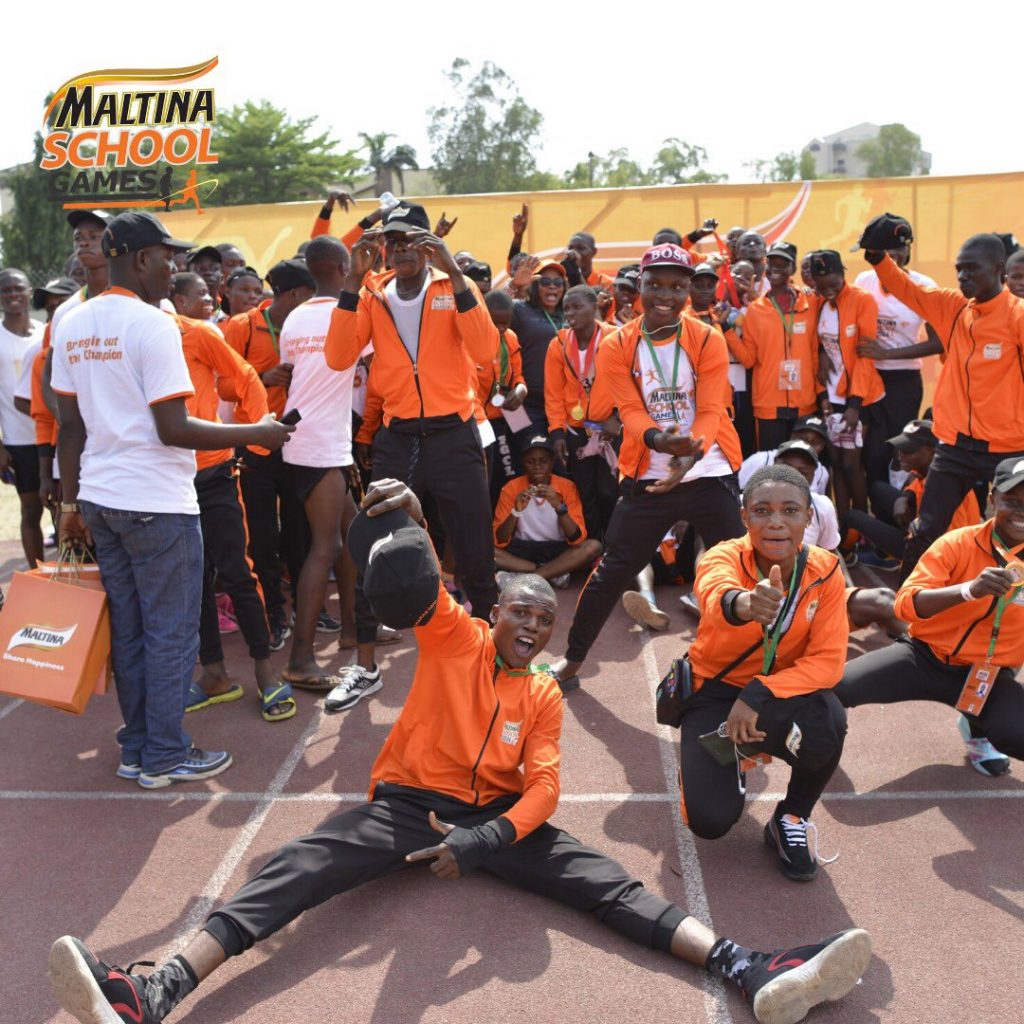 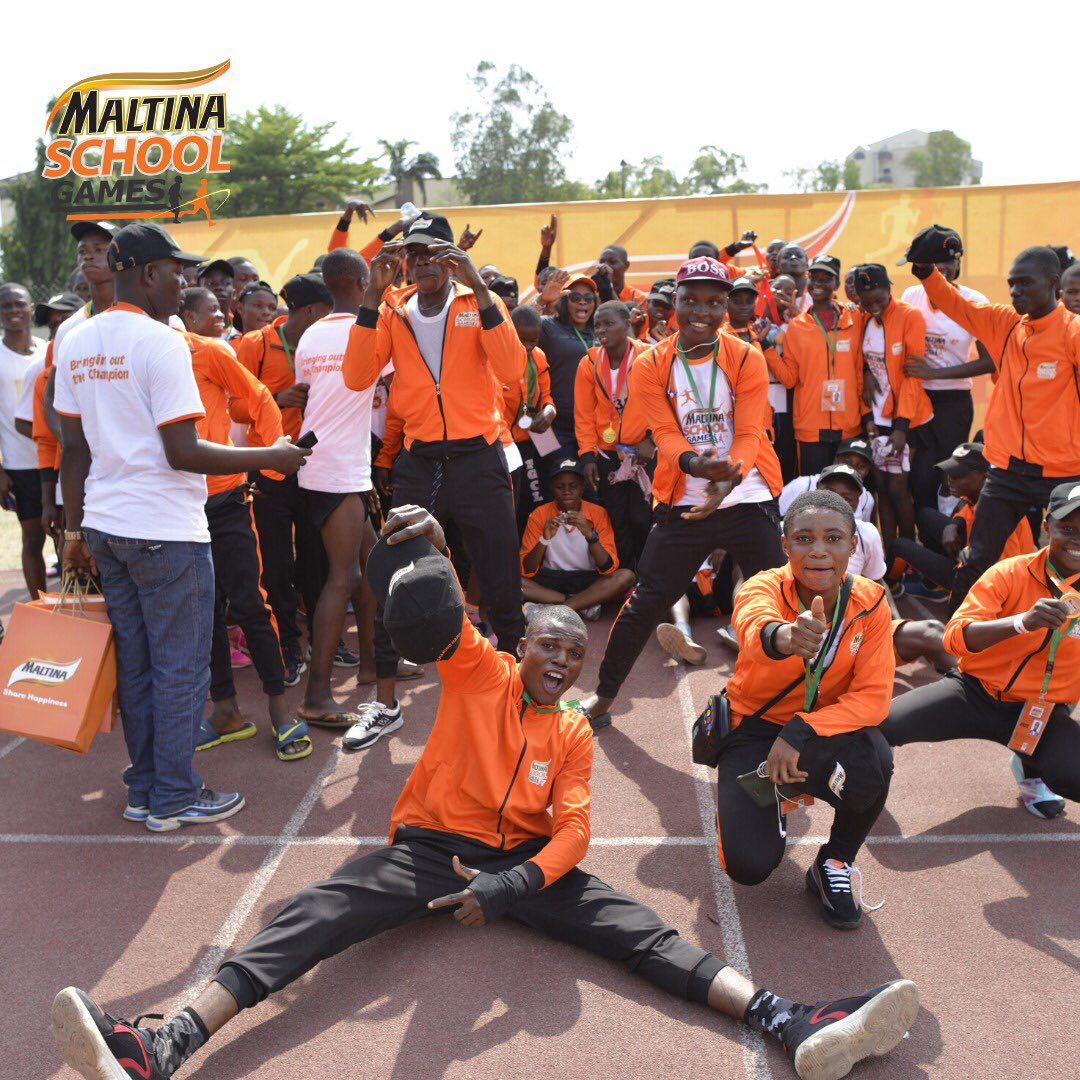 The maiden edition of Maltina School Games came to a glorious end last night as 17 years Joy Ojo of Ijaiye Housing Estate Senior High School emerged as the Overall Best Athlete of the National finals that was rounded up at the Sports Complex of Yaba College of Technology, Yaba, Lagos.

The budding star won three gold medals in 100m, 200m and 4x 100 meters race to become the first winner of the major prize and earned for herself a scholarship to any Federal University of choice.

Aside the sporting aspect of the maiden Maltina School Games finals, all the athletes were treated high level entertainment as rave of the moment, Mayoukun and Teni stimulate the crowd with some of their favorite lyrics just as calisthenics display from school children rounded up a memorable afternoon for all the participants.

The whole programme was rounded up with a dinner party for all the athletes and officials where prizes were given out to deserved winners in all the tracks and field events competed for in the Three-day national finals.