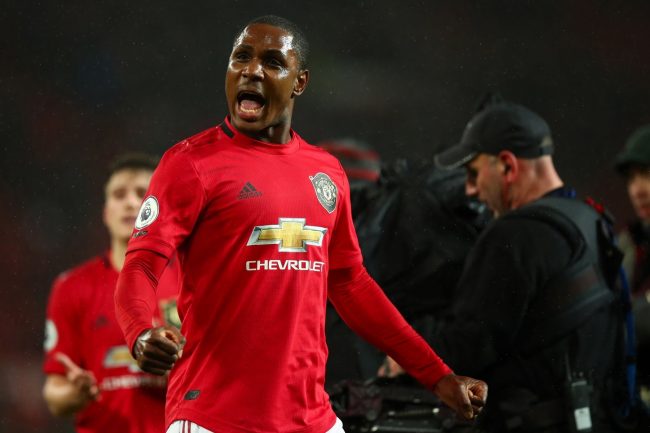 The experienced marksman was surprisingly signed by Manchester United from Chinese side Shanghai Shenhua during the January transfer window.

Ighalo has hit the ground running at the former English champions having scored three goals in his first two competitive starts for the team.

“I’m delighted for him because like he said he could go down to maybe fourth or fifth and the way people really killed the signing like laughing at Manchester United for signing him,” Wright told Premier League Productions.

“It was so last minute because what I was reading is the way they were ridiculing the signing of Ighalo because they were talking about the poor season he had before he left Watford, then going to China and not knowing exactly what he’s been doing out there, how well it’s been going for him, so when you go for somebody that was here at Watford four of five years ago, then people say is that where Manchester United are now.”

Ighalo made a substitute appearance as United secured an impressive 2-0 win over Manchester City in the Manchester Derby on Sunday night.

“I was hoping that Ighalo could just come in, get himself fit to a certain level, score the goals like he’s done in Europe and in the FA Cup then go on to do it in the Premier League,” the Arsenal FC legend added.

“And so far my wishes come true in respect of him scoring because when somebody does something like that the amount of people that are taking encouragement from him being there and doing that is a magnificent thing what’s happening for him.

“So you just hope he can get himself fit, score more goals for Manchester United in the Premier League so people can say yes you can take a chance on someone like that.”