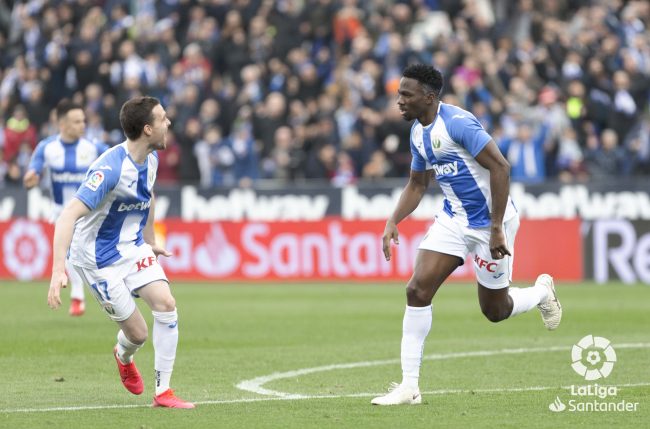 Omeruo scored the equalising goal for Legames in the keenly contested encounter.

It was his first league goal for the Cucumber Growers.

The La Liga Team of Week 22 also boast of the great Lionel Messi and sensational Barcelona starlet Atsu Fati, who became the youngest player ever to score a brace in the league.

Leganes are now 18th on La Liga table with 18 points from 22 matches.

Javier Aguire’s men will take on Levante in their next league game on Saturday. 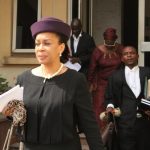 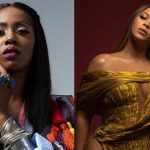 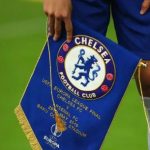 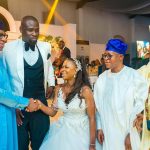