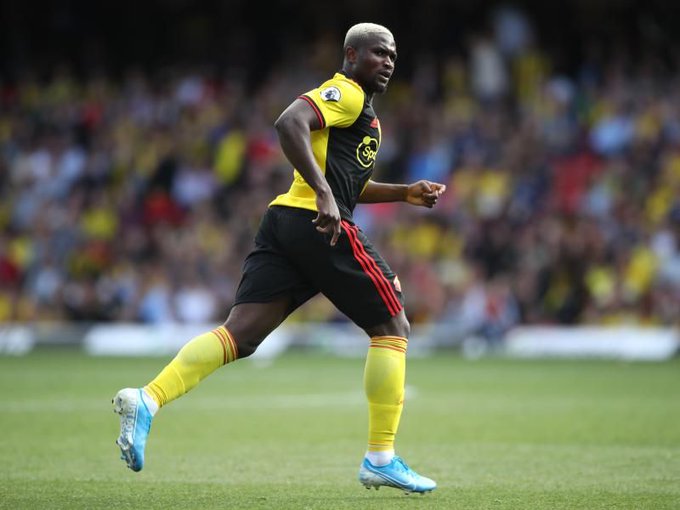 Interest from several clubs including Anderlecht, Cardiff City and Huddersfield Town has as of yet not resulted in the player finding a move away, with the Hornets making him available on loan for the rest of the campaign.

The striker featured in an Under 23 game on Monday afternoon, along with fellow first-team players Tom Dele-Bashiru, Domingos Quina and goalkeeper Pontus Dahlberg with a view to putting them in the shop window and increasing interest.

Several enquiries have been made regarding the availability of the Nigerian, while his compatriot Dele-Bashiru has also been the subject of interest from Charlton Athletic, but neither player has been able to secure a move away so far.

Success has made just six appearances for the Hornets this season, four of which have been as a substitute within the final 20 minutes of matches, and he is desperate to play more.

In an interview for the club website following his Under 23 appearance, he said he was having to wait for his chances and that the Professional Development League game was an opportunity for him to express himself.

“I have been training really hard, waiting for my chances,” he said.

“Hopefully now I can get more minutes. The gaffer understands my situation and he’s just trying to look after the players and make sure they are ready when their chances come. I was happy to be part of the Under-23 game.

“If I didn’t take responsibility, it wouldn’t be right, me being on the pitch. They were looking up to me and I tried to help them during the game. I tried my best with the talking and helping the team.”