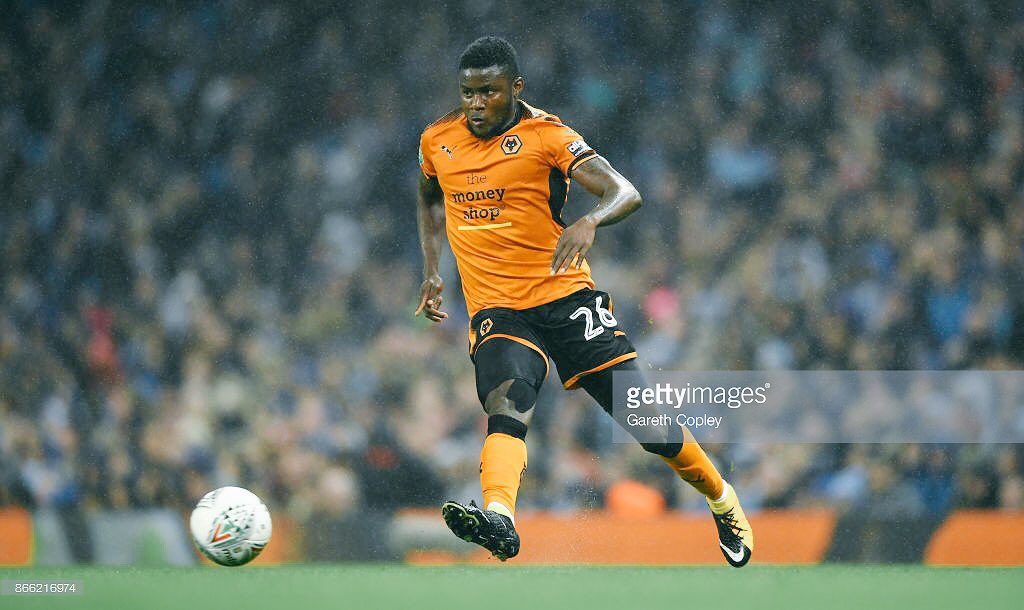 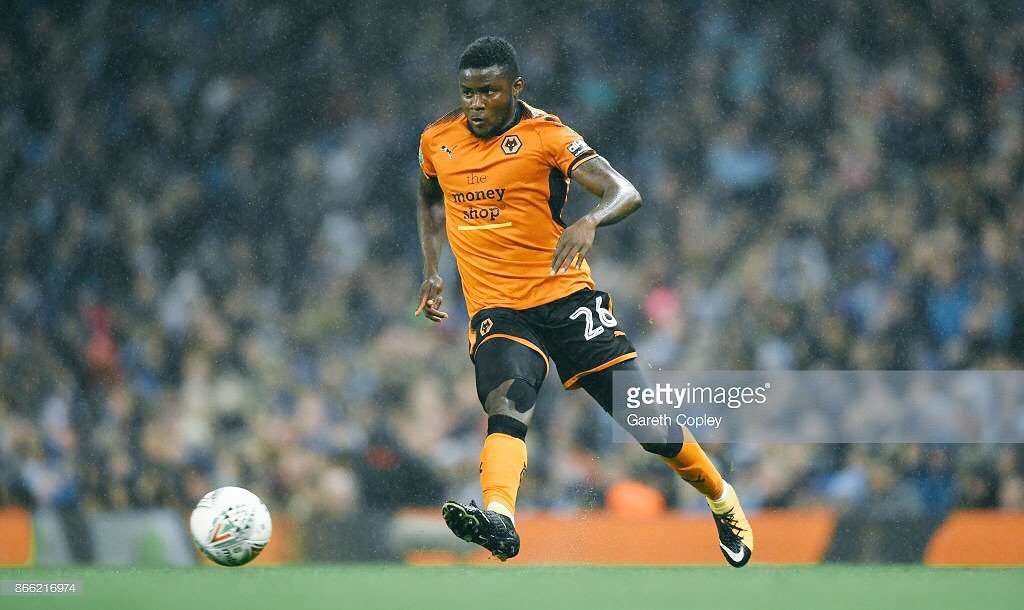 The 21-year-old, spent the first half of the season on-loan with Wigan Athletic, but returned to Molineux after failing to get regular playing time.

enjoyed a stunning spell with Coventry City in the 2018/19 season, with the Sky Blues keen to make it a

Enobakhare has made almost 50 appearances for Wolves, with many of those coming in their promotion season in 2017/18.

However, since their return to the Premier League, he has struggled to make an impact under Nuno Espirito Santo – despite spending pre-season with the first team squad.

Reports suggest he has already completed his medical with Blues and will become Pep Clotet’s second signing of the window.