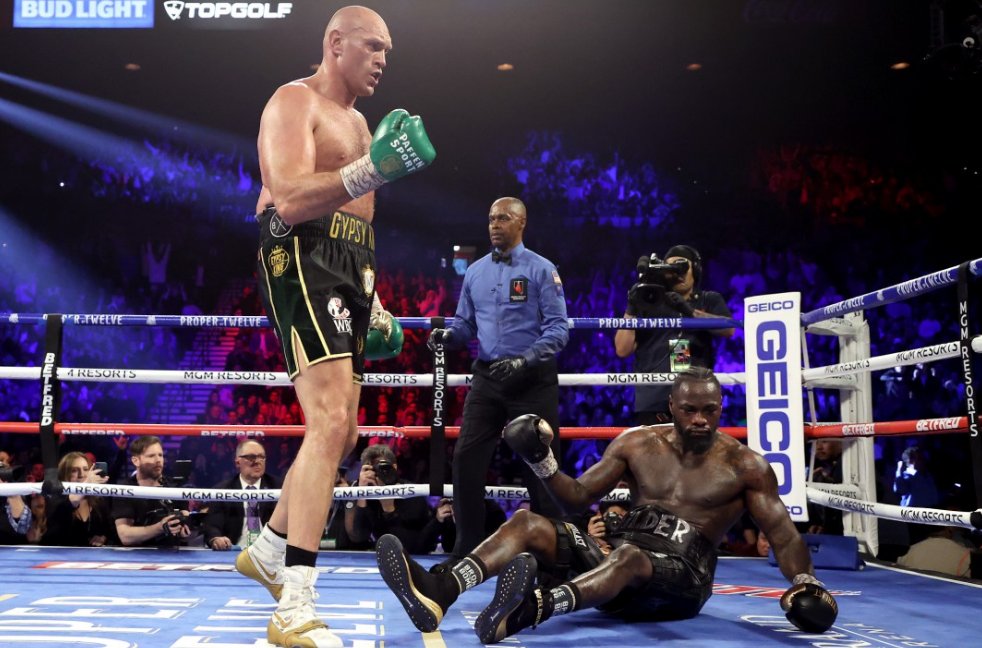 Wrestling mogul Triple H has taken a cheeky swipe at Deontay Wilder over his excuse for his defeat by Tyson Fury.

Wilder was stopped in the seventh round last month as Fury produced a stunning display to dethrone the heavyweight world champion.

Wilder later complained that his huge ring-walk costume was to blame, claiming it had weakened his legs.

And now Triple H, real name Paul Michael Levesque, has joked his own outfit was to blame for his defeat by Daniel Bryan at Wrestlemania 30 in 2014.

Wilder was dropped twice by Fury before his corner threw in the towel to signal the end of his long reign. 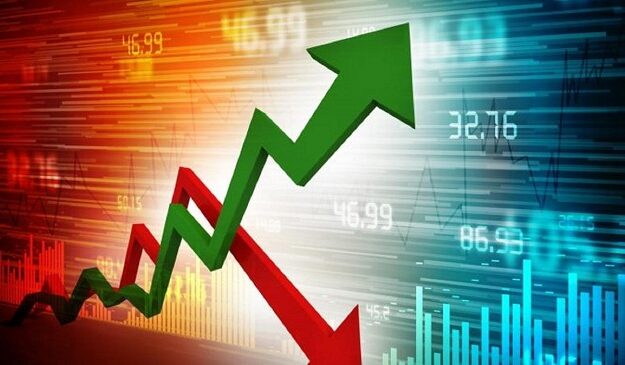 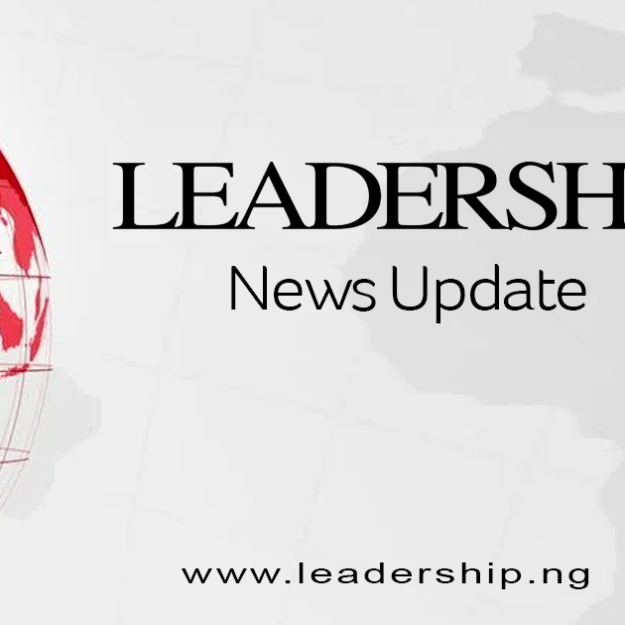 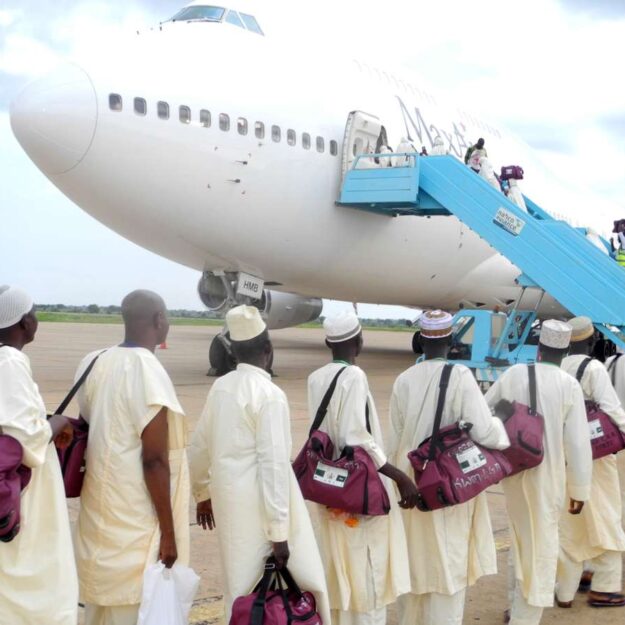 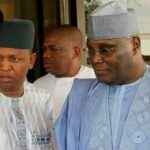 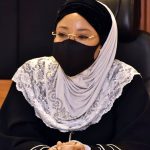