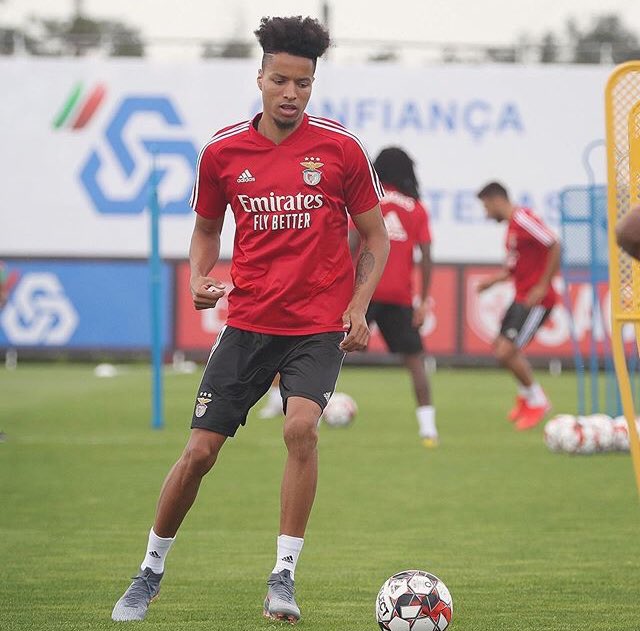 Ebuehi linked up with the Eagles in 2018 but missed the entire campaign after copping a cruciate ligament injury in training.

The 24-year-old has also struggled with his fitness this season and has featured in seven games for the Benfica’s U23 side and made four appearances for the Team B.

According to a report in Portuguese online news hub, abola.pt, Ebuehi is pushing for a loan move to another club before the end of the winter transfer window.

He made 78 league appearances for the club and scored one goal.

Ebuehi was in Nigeria’s 23-man squad for the 2018 FIFA World Cup in Russia. He came on as a substitute in the second half of a 2–0 victory over Iceland.