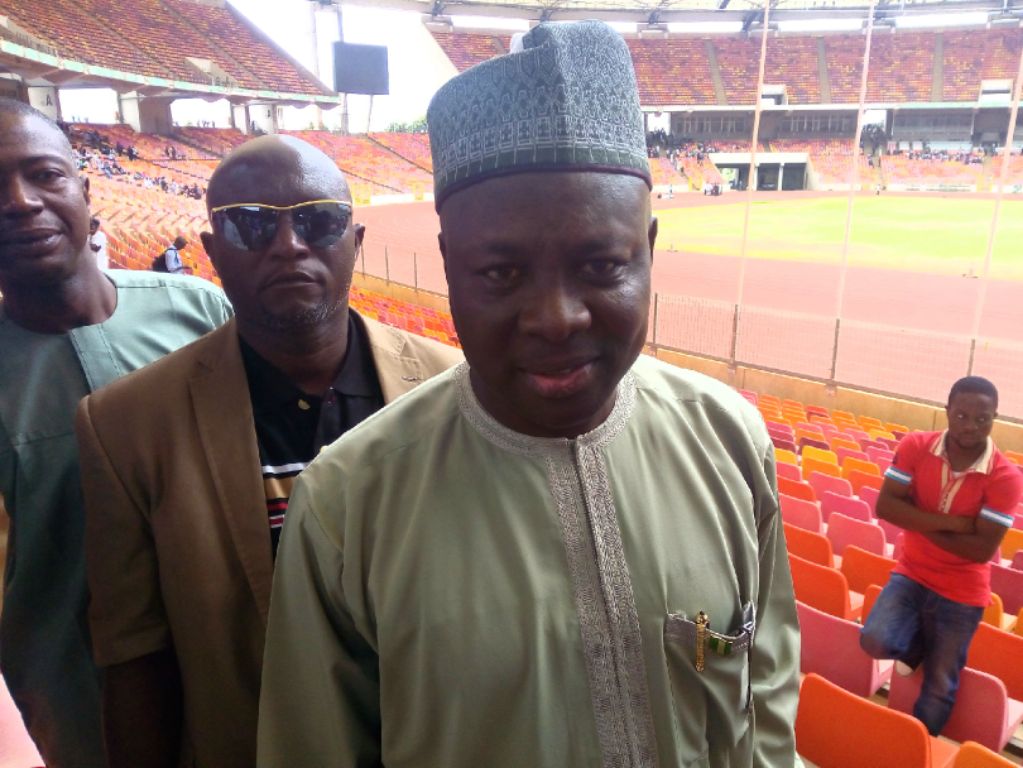 Sacked president of the Athletics Federation of Nigeria, Engr Shehu Ibrahim Gusau’s motion for a restraining order against the Federal Ministry of Youth and Sports Development was on Wednesday rejected by an Abuja High Court.

Gusau had approached Justice Oti Agabaza of the FCT High Court, in Jabi, Abuja for the restraining order against the Sports Ministry, Sports Minister, Sunday Dare, substantive AFN president, Olamide George and Niyi Beyioku,the Secretary General and other parties, but the judge declined to entertain his motion.

Rather, the court Agbaza adjourned until March 4, 2020 when the preliminary objection raised by the Ministry would be heard.

The Ministry’s application is seeking dismissal of Gusau’s case by challenging the court’s jurisdiction in a case he filed against the respondents.

Gusau who declared autonomy from the Federal Ministry of Youth and Sports Development at a congress of the federation which stakeholders declared illegal and a breach of the constitution guiding its activities.

Also Read – Gusau Impeachment, Other Resolutions Arrived at The AFN Board Meeting

Prior to the declaration,aggrieved board members board members had at the federation’s meeting in Abuja forced Gusau to step aside while George acted as president upon conclusion of investigation of sundry allegations on the running of the
federation.

The panel turned in its report on Thursday last week in Abuja and recommended the prosecution of the then suspended Gusau.

This was after a panel of the Nigeria Olympic Committee (NOC) asked him to go and face the panel set up by the federation and ruled his declaration of autonomy for the AFN from the Ministry of Youth and Sports Development to be out of order and impossible because the ministry is the supervisory authority for National Sport Federations. 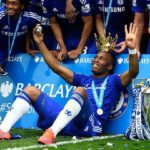 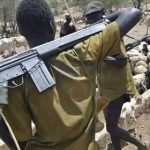 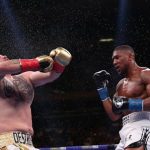 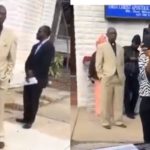 Nigerian father disgraces Pastor in U.S for allegedly making move on daughter after sleeping with his wife