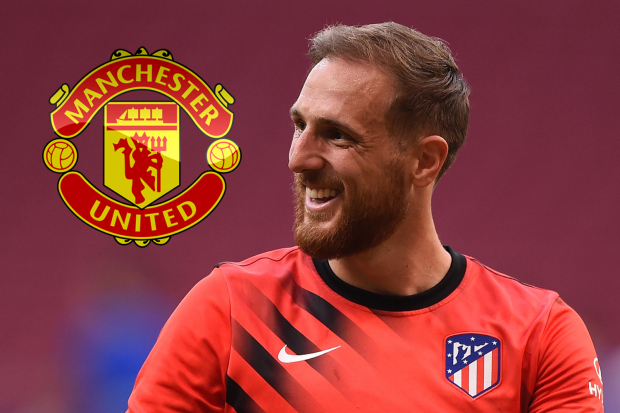 Chelsea are also keen on Oblak – who is understood to be open to a fresh challenge – as a replacement for the unconvincing Kepa Arrizabalaga.

But United want to be kept in the loop on Oblak’s situation with the future of error-strewn De Gea in doubt.

Also Read: Mustafi Out Of Arsenal vs Chelsea FA Cup final With Injury

But with Atletico in need of cash to fund other signings due to the impact of coronavirus, a lower figure could be accepted for the Slovakian shot stopper.

Oblak, 27, is interested in a move to a club competing for honours after six years at Atletico without a league title.

United boss Ole Gunnar Solskjaer has a decision to make this summer in the goalkeeping department with De Gea looking a shadow of his former self but on huge wages.

Dean Henderson has been impressing on loan at Sheffield United and looks ready to challenge next term.

But the potential availability of Oblak – deemed by many to be the best goalkeeper in world football – could provide an exciting alternative.

Ahead of United’s decisive Premier League closer with Leicester, Solskjaer erred away from discussing his transfer plans.

He told reporters: “Let’s get this game out of the way and get third position and continue the growth and the journey this team’s on.

“Of course we’ve had some hard times this season, some setbacks, but I think we’ve shown and we’ve proved that this is a team going places.

“If we get a result against Leicester, I think everyone will say that this journey has been a good one.

“But then again, this is not the end of the journey. If you get there, it’s not ‘breathe and relax’, it’s ‘go again’. We know there are two teams too far ahead of us, so we have to step it up even more.” 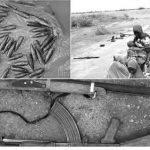 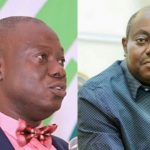 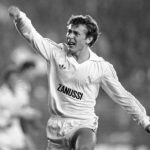 5 Of The Most Memorable Debuts In LaLiga History