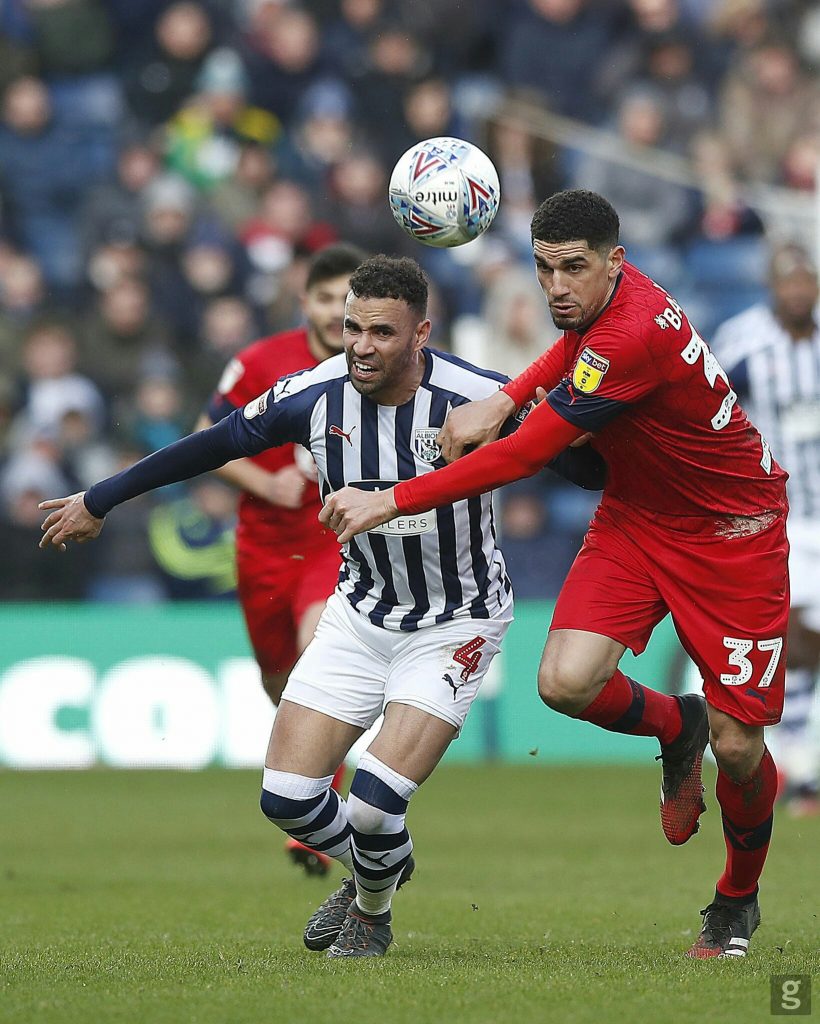 Brighton Boss Potter: We Will Take Decision On Balogun’s Future This Summer 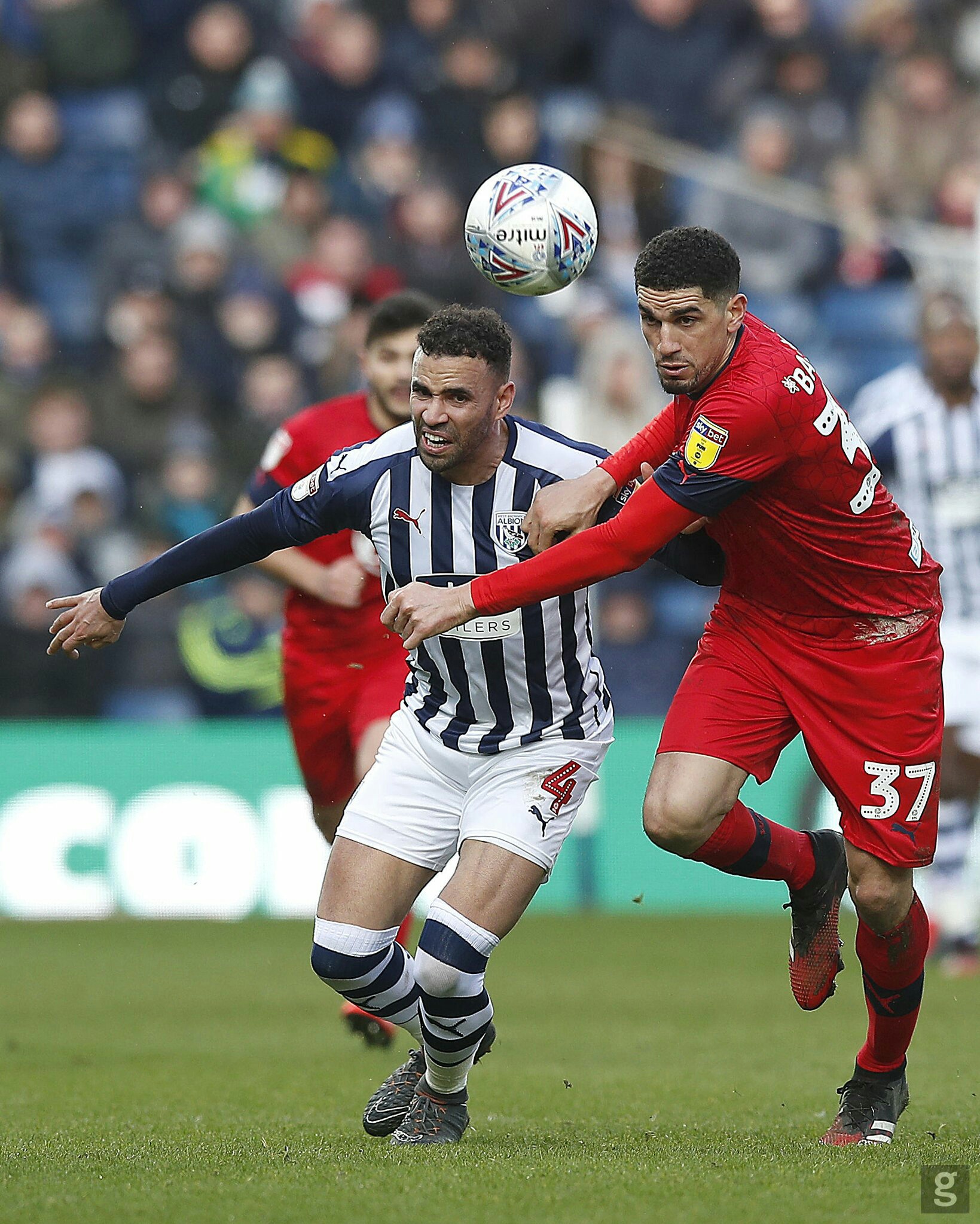 Brighton & Hove Albion manager Graham Potter says the club will take a decision on the future of Nigeria defender Leon Balogun at the end of the season.

Balogun joined the Seagulls in 2018 following the expiration of his contract with Bundesliga club FSV Maniz.

The 31-year-old managed eight league appearances during his first season at the club but has further fell below the pecking order tbis term.

The centre-back failed to feature in a league game for Brighton before joining Sky Bet Championship club Wigan Athletic on transfer deadline day.

”All the guys (Balogun, White, Clarke, Knockaert and Molumby) who are on loan will stay and finish their loan spells,” Potter said at a media conference on Sunday

“Then we will us discuss at the end of the season what the next plan is for them.

“Each individual is different, of course, and we will make those decisions at the end of the season.”

Balogun has made six league appearances for Wigan since his arrival at the club.