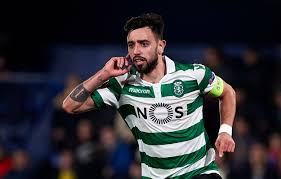 Bruno Fernandes has reiterated his desire to play in the Premier League as Manchester United continue to monitor the Portugal international’s situation at Sporting CP.

Ole Gunnar Solskjaer is a fan of the midfielder and United are considering a move for him as the Premier League’s summer transfer window approaches its final fortnight.

Fernandes scored 32 times for Sporting last season and is viewed by Solskjaer as a player capable of sharpening United’s attack.

The 24-year-old met with his agent Miguel Pinho earlier this month, shortly after returning to Lisbon for pre-season training.

Sporting’s squad flew to New York on Monday night ahead of a friendly against Liverpool on Wednesday, and shortly prior to boarding he was asked about his future by a reporter.

Also, Luke Shaw has talked up Mason Greenwood after the 17-year-old’s winning goal against Inter Milan over the weekend.

“It’s crazy. He’s got so much talent, it’s unbelievable. He’s both-footed, but that’s unbelievable for that age. He’s got the maturity level that’s so much above his age, but he’s confident and not cocky.

“So it’s the perfect way to be. We know he believes in himself and we all believe in him.” 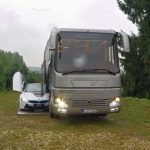 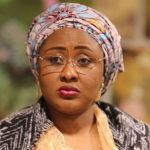 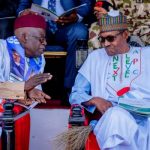