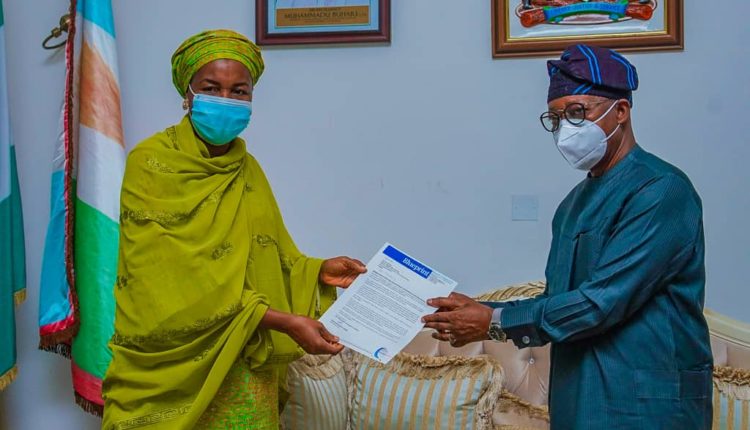 Oyetola Is Blueprint Newspaper Governor Of The Year

Nnamani Says Tinubu Is Most Hardworking Politician, Slams Those Mocking His Health 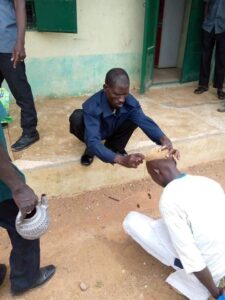 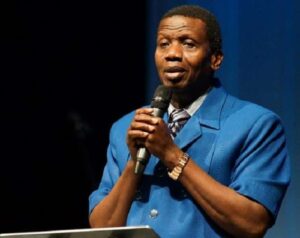 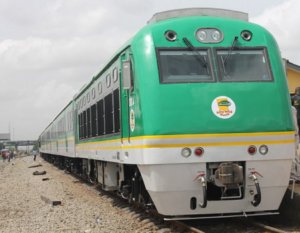 Governor Adegboyega Oyetola has said that he is pleasantly surprised at his nomination as Governor of the Year of the Blueprint Newspaper, saying he had no inkling that the Blueprint could find him worthy for such great honour.

Speaking when the Chairman, Editorial Board of the Blueprint Newspaper, Hajia Zainab Okino, led a team to formally notify him of the award, Oyetola said it was a validation of the Business Day Newspaper’s earlier award in the same category.

Business Day Newspaper had in February crowned Oyetola as its Best Governor of the Year.

The governor said he thanked God that He was using him to do the modest things he had done for the State so far, saying that the award would spur him to do more, since the reward for hard work is more work.

Hajia Okino, who formally presented the letter nominating the governor for the award, also invited the governor to personally attend the Blueprint Impact Series Awards, which holds in June, in Abuja.

She said the governor came tops for his Administration’s purposeful transformation in Health, Education and infrastructure development, including the diversification drive of the Administration, anchored on Agriculture, Mining and Culture and Tourisim

As Anthony Joshua prepares for his long-awaited rematch with Oleksandr Usyk, many will be watching on with great interest to… 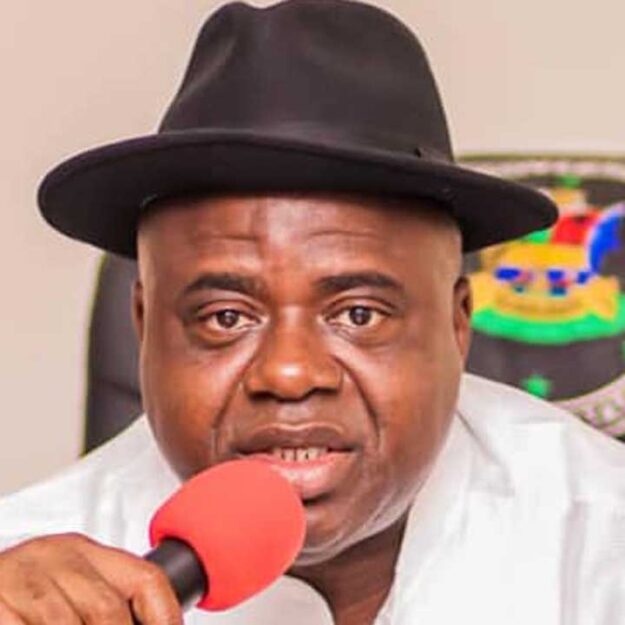 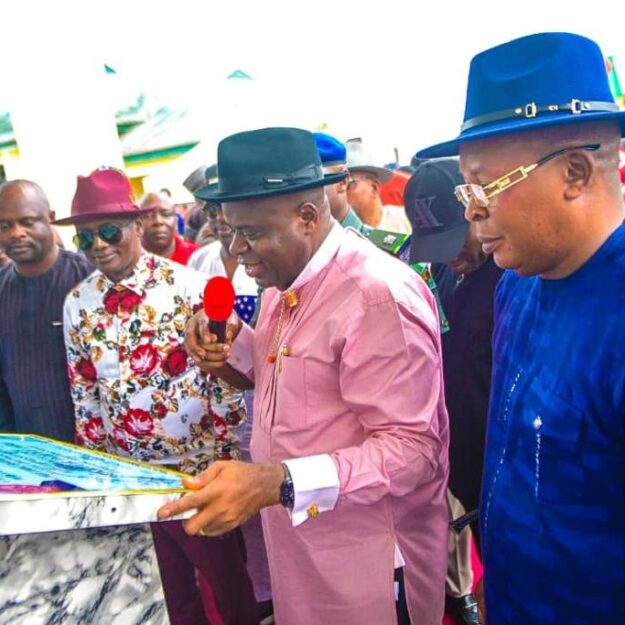 Basaksehir Vs Breidablik – Preview And Predictions

Visit allsportspredictions.com, one of our expert tipster partners, to view more of our previews and predictions. Go here. Basaksehir… 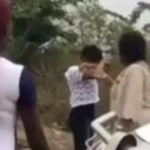 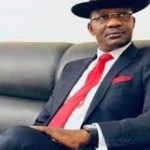 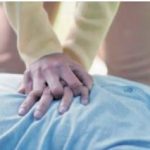