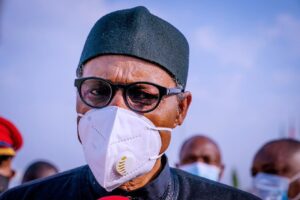 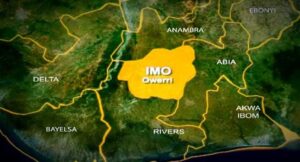 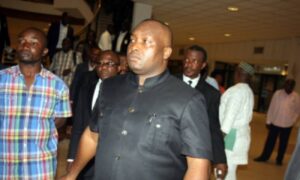 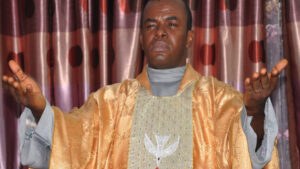 Ovie Omo-Agege, a senator from Delta State, has spoken on the race for the position of the president of the next Senate.

Mr Omo-Agege, who has just won re-election to the Senate, laughed out loud for some seconds when PREMIUM TIMES asked if he was going to contest for the Senate president.

The lawmaker, a member of the All Progressives Congress (APC), said senators cannot declare their interest now, since the APC was yet to take a position on which zone would take what office in the Senate.

“As for me, until that decision of zoning is made by the party, I do not want to formally engage,” Mr Omo-Agege said on Thursday.

PREMIUM TIMES asked the senator if he would contest for it, if the APC zoned the position of the Senate president to the South-south. He responded, “We will cross that bridge when we get there.”

“But when we get there, when the party has taken a position, then we will decide what to do.”

The APC has the majority among newly elected senators, according to the election results released so far by the Independent National Electoral Commission (INEC).

Mr Omo-Agege, a supporter of President Muhammadu Buhari, has had notable clashes in the past with the current Senate President Bukola Saraki.

The Delta lawmaker was suspended from the Senate in April last year for describing the Senate’s decision to amend the Electoral Act as a plot against Mr Buhari.

He was later accused of being behind the theft of the Senate’s mace. He denied the accusation. 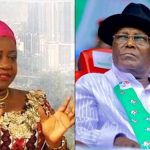 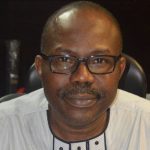