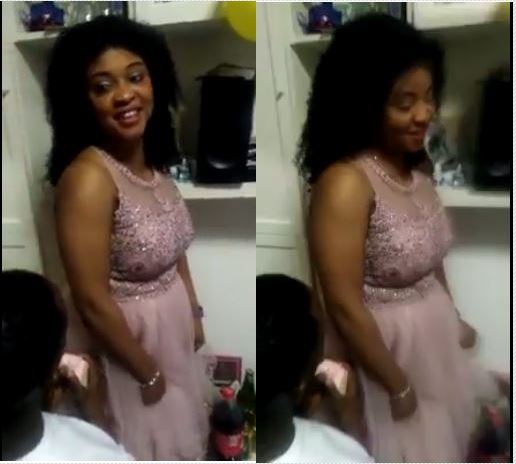 A Nigerian man based abroad was humiliated and left stranded after staging a surprise marriage proposal to a beautiful lady during her birthday party.

The man got on his knees and brought out the ring for the proposal at the Nigerian lady’s birthday party which happened recently in Europe (believed to be Italy), only for the lady to shake her head and turn him down.

The humiliated man still knelt down with the ring after being rejected as friends who gathered for the birthday party/surprise marriage proposal – urged the lady to take the ring and accept him but she still refused.

Internet users have reacted to the incident which was captured on camera, with some blasting the lady for rejecting the guy while others have criticized the guy for proposing to the beautiful lady when he “looks unsure of himself and lacks packaging”. 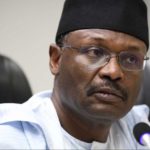 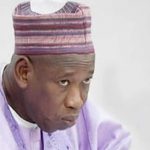 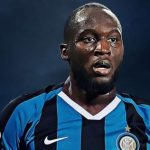 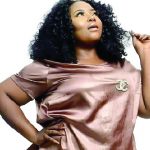 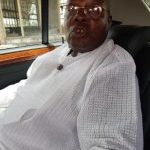