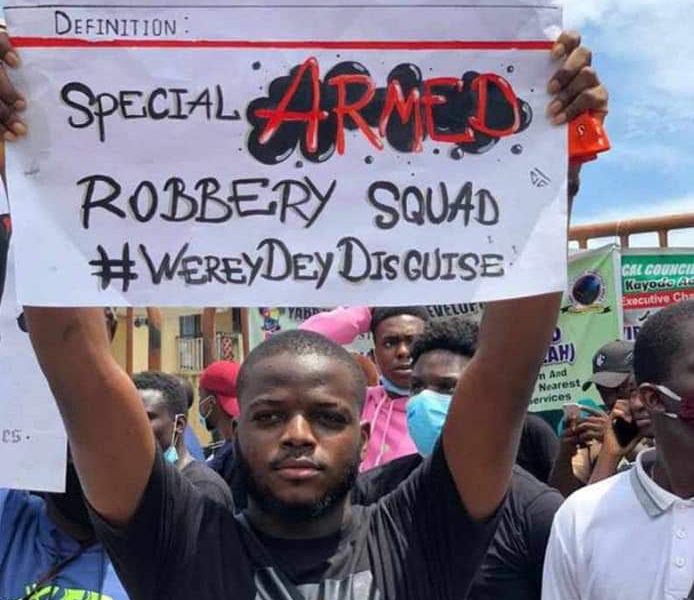 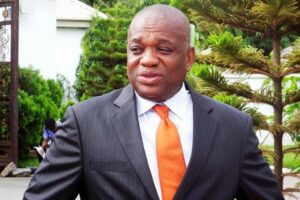 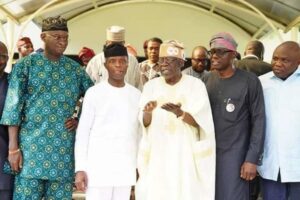 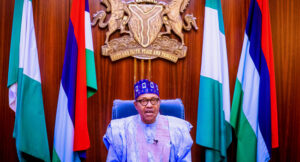 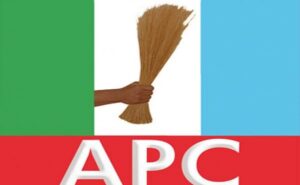 The presidential panel on police reforms has approved the 5-point demand of #EndSARS protesters, NEWS DIRECT can report.

The approval came after a meeting between the Inspector General of Police, Mohammed Adamu, with leaders and representatives of civil society organisations in Nigeria, activists from the entertainment industry and the ENDSARS movement in Abuja Tuesday afternoon.

Recall that the IGP had announced the dissolution of Special Anti-Robbery Squad, SARS.

Approving the 5-point demand of #EndSARS protesters, the panel in a communique issued at the end of the meeting said; the dissolution of SARS presents an opportunity to embark on comprehensive reforms aimed at repositioning the Nigerian Police Force as a modern, responsive and citizens-centred law enforcement organisation.

The communique reads in part; “The Forum further notes that the proposed reforms should be anchored under the basis of the White Paper on the Report of the Presidential Panel on the Reform of the Special Anti-Robbery Squad which was jointly authored by the National Human Rights Commission, the Federal Ministry of Justice, and the Nigeria Police Force.

“Following the dissolution of SARS, the Forum calls for the following immediate steps to be taken in restoring public confidence and trust in the Police: An order by the Inspector General of Police to all State Commands to halt the use of force against protesters; Unconditional release of arrested protesters and citizens; Open communication and outreach to citizens to establish trust and confidence and a roadmap for the implementation of the White Paper of the Presidential Panel on the Reform of the SARS. 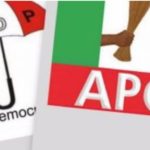 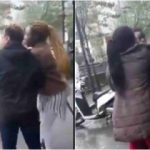 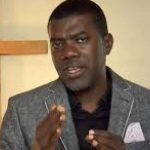 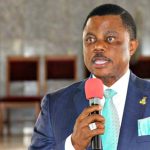 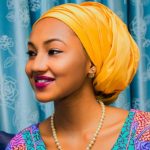