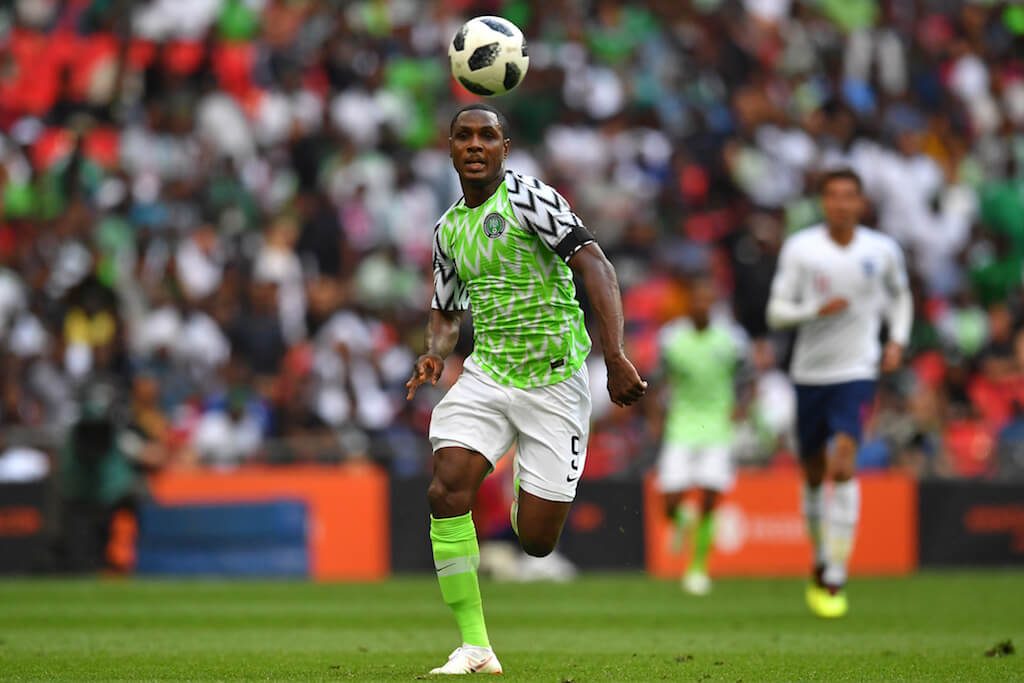 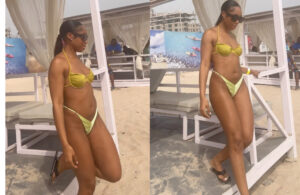 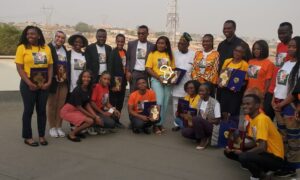 Last night, the Super Eagles consoled their fans by winning the third-place playoff at the 2019 AFCON. With Nigeria‘s campaign ended, it’s heart-warming to see that Odion Ighalo has the third-best conversion rate at the tournament. 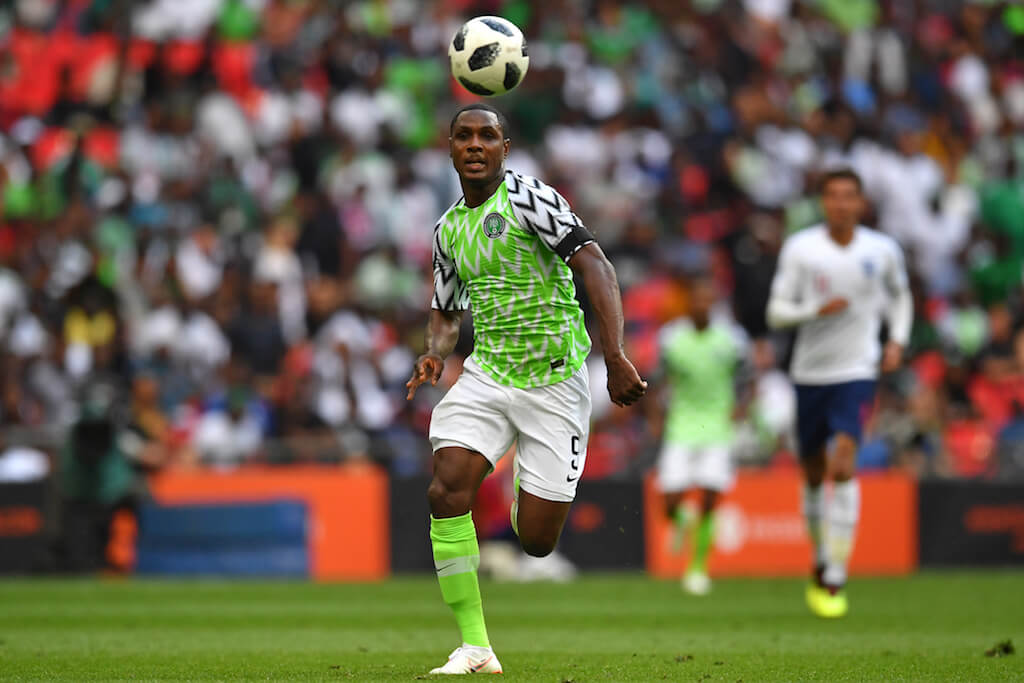 Conversion rate is simply the likelihood of a player to score a goal whenever a shot is taken. In crunching the numbers, football stats site, WhoScored, focused only on players who have recorded up to five shots in the competition.

The results show that Ighalo has a conversion rate of 36.4%, only third behind Algeria’s Adam Ounas (50.0%) and Guinea’s Mohamed Yattara (40.0%). The fact that Ighalo has been Nigeria’s scoring machine might leave some fans wondering why he isn’t on top here.

Well, we can only blame the chances the 30-year-old missed as the Super Eagles dragged from the group stage to the semifinals. And with five goals under his belt, he may well become the Golden Boot winner at the end of the finals tomorrow. 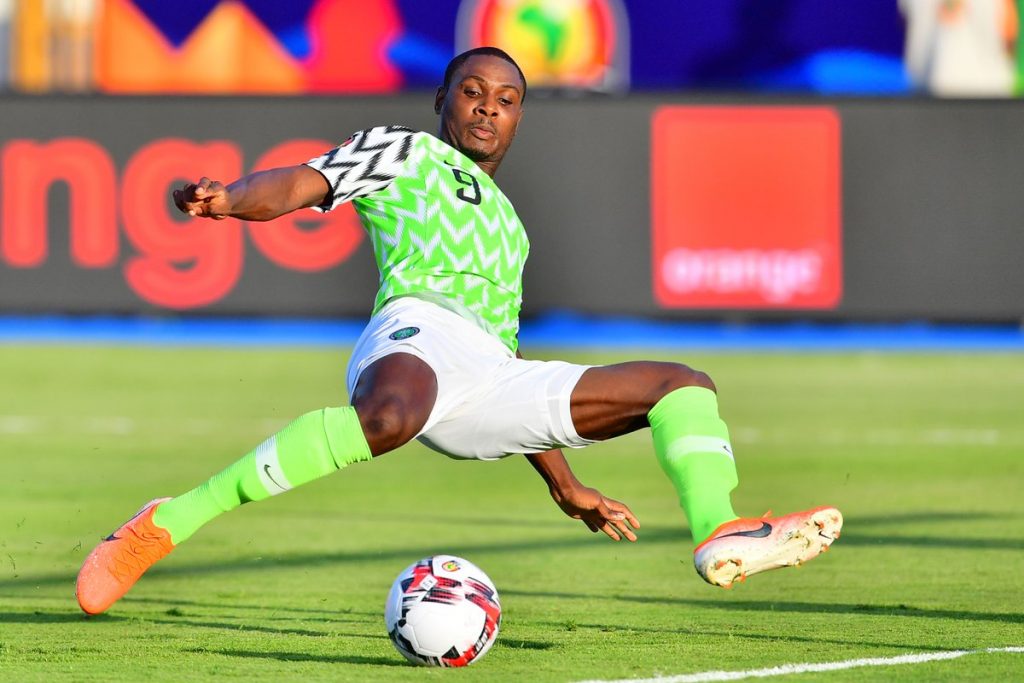 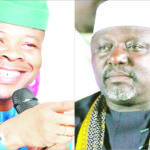 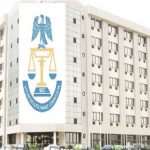 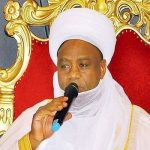 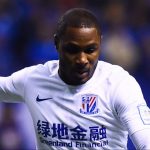 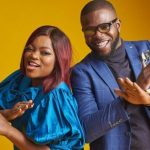