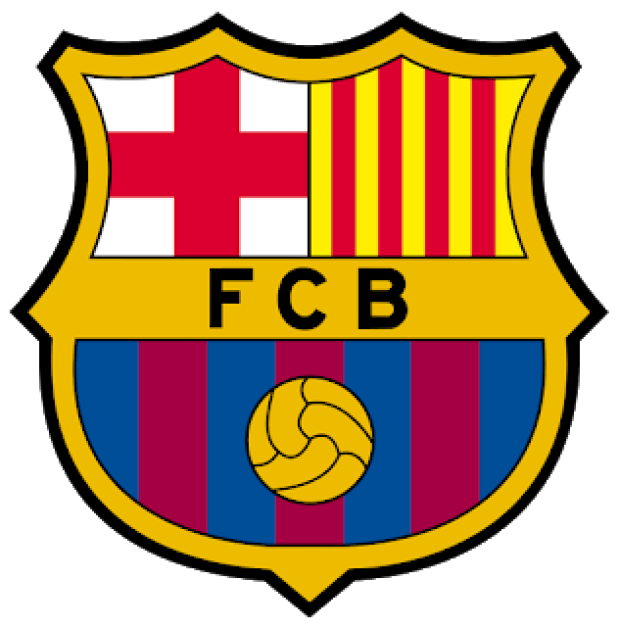 Barcelona is not happy after Arsenal beat them in the race to sign Gabriel Martinelli, Mundo Deportivo reports.

The Gunners landed the 18-year-old from Brazilian side Ituano in a £6million deal this summer.

Ever since his arrival, Martinelli has made nine appearances for Arsenal and netted seven times.

However, before his move to the Emirates, the striker had a trial at Manchester United, while he also spent time at Barcelona’s La Masia academy earlier this year.

But the Spanish champions decided against signing Martinelli, which allowed Arsenal to move in and secure a deal for the striker.

Barca’s hierarchy are now understood to be upset that they let Martinelli slip through the net, especially as he passed through their own academy just a few months before he opted to join the Gunners. 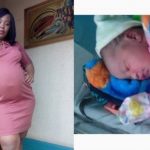 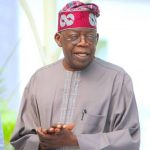 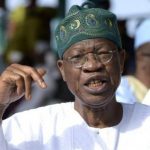