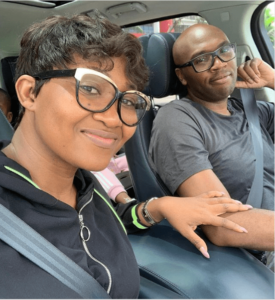 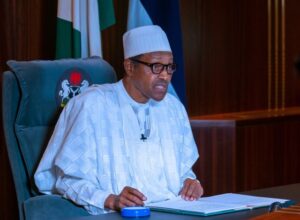 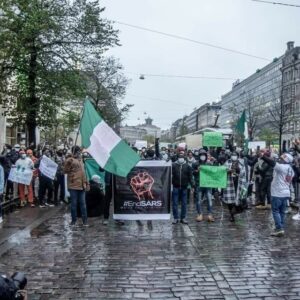 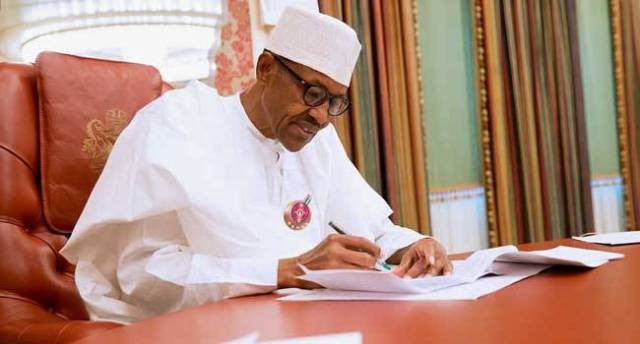 The Federal Government has announced plans of releasing additional N6.5billion as an emergency intervention to the National Centre for Disease Control (NCDC), as the fight against coronavirus intensifies.

According to Ahmad, the move which was confirmed by Nigeria’s Finance Minister, Zainab Ahmed, is to aid in the fight to curb the spread of the COVID19 in the country. 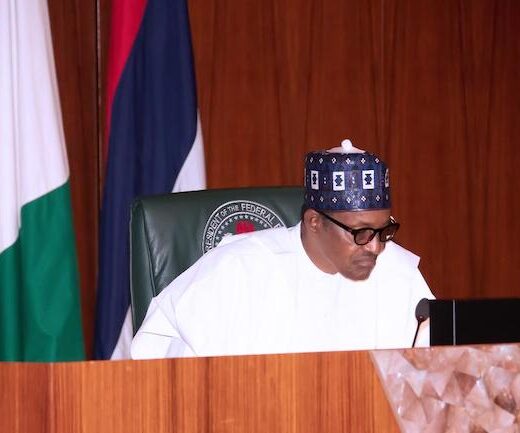 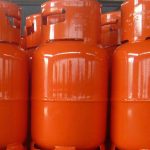