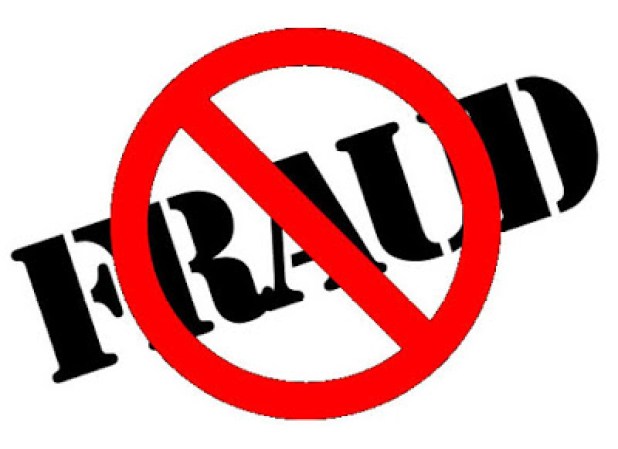 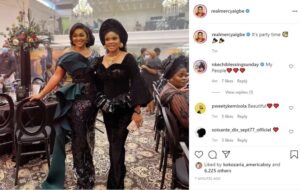 About 200 job seekers with alleged fake employment letters with National Tuberculosis and Leprosy Training Centre Zaria have been robbed of N20m.

The IPPS capturing of newly employed staff of National Tuberculosis and Leprosy Training Centre Zaria has exposed employment scandal of about 200 with fake letters.

Tension began to mount when many of the employed people discovered that their names were not in the list despite having original employment letters with them.

The affected people were said to have immediately demanded for the money they paid for the employment since the deal was not through.

Investigation revealed that those behind the deal were members of the committee set up by the Director of the Centre, Dr. Labaran Shehu to work for the employment.

The committee members were said to have used the opportunity and abused the trust given to them.

Those on the scandal were Nazifi Adamu, who provided letterhead papers, Yusuf Alhaji who faked Director’s signature and Musa Sokobido who provided IPPS number to one Aula Auwalu.

Others were Adamu Maowada Aliyu, Suleiman Adamu and Abubakar Ibrahim.

When contacted on phone, the Director of the Centre, Dr.Labaran Shehu, said those in the scandal were with Police for investigation because of the crime they committed.

Confirming the arrest, the PPRO Kaduna State Police Command, DSP Yakubu A Sabo, said there was a transfer case from Saye Divisional Police headquarters to State Command, and the investigation was going on. 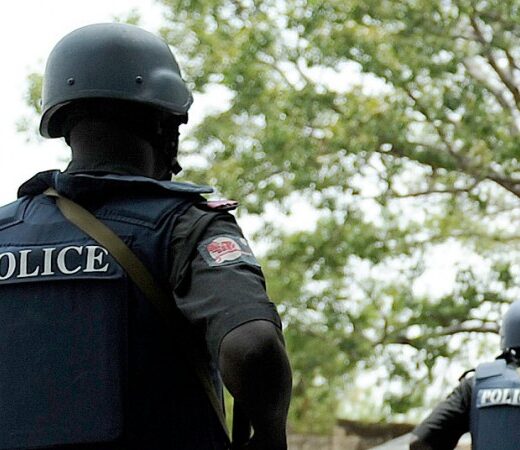 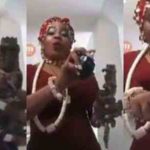 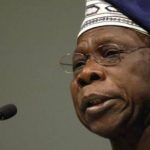 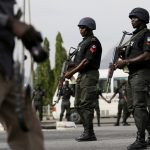 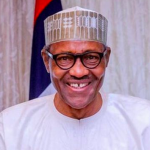