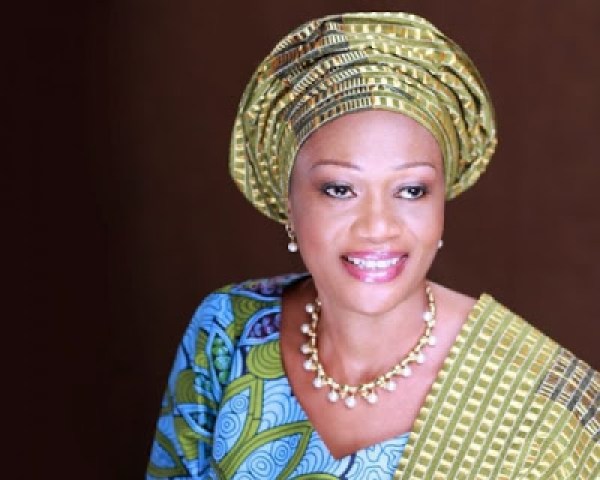 The National Council of Women Societies (NCWS) in collaboration with FCDA and dRPC-PAS has concluded plans to honour female ministers appointed by President Muhammadu Buhari administration on Monday in Abuja.

The National President of NCWS, Mrs Gloria Shoda, who disclosed this in a statement on Saturday in Abuja, said that the council would also honour female National Assembly legislators.

According to her, NCWS wishes to celebrate, honour and recognise the remarkable contributions women have made to nation building in spite of the daunting challenges they might have faced.

” A critical study of the women of substance revealed that they have excelled in their various fields of endeavor because of their diligence, hardwork, determination, commitment, and patriotism.

“For this reason, NCWS is collaborating with FCDA and dRPC-PAS to honour seven female ministers, six female Senators and female House of Representatives.

Shoda said that the event would hold on Oct. 21 at the International Conference Centre, ICC. Abuja.

She said that resource persons had been invited to speak on the theme: “Mentorship; A Panacea for Capacity Building of Women In Politics and Governance ”

‘Though, the number of women in politics and governance, at the state and national level in this dispensation falls short of our expectation, we are determined to encourage our fellow women,” she said

The NCWS boss described women, either elected or appointed to serve, as torch bearers to others.

“It is our sincere hope that the award will spur them to greater heights and enable them to work assiduously to change the narrative in the next political dispensation”.