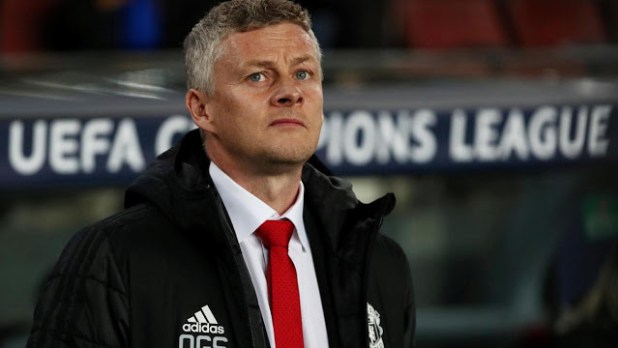 United sunk to their third Premier League defeat of the season at St James’ Park, as they were beaten 1-0 by Steve Bruce’s side.

The defeat has left Solskjaer’s side with just nine points from eight games so far.

And after the international break, they will host Liverpool at Old Trafford.

Jurgen Klopp’s side are currently on a 17-game winning run in the Premier League, but Solskjaer is not fazed.

Asked about United’s next match against Liverpool, Solskjaer told BBC Sport: “That’s a perfect game for us.

“The international break is also at the perfect time because their heads need a bit of airing.

“It doesn’t help having a meeting tomorrow.

“They will go away with their national teams, meet their team-mates and come back fresh.

“We have had a good time together, we have prepared since the first day of pre-season, we have stuck to the same principles.

“We have not got the result today but we have to keep carrying on.” 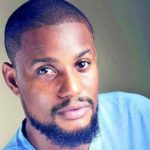 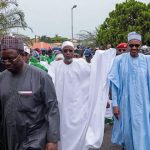 Video: Buhari Is A Criminal That Ordered The Killing Of Innocent Nigerians – Muslims Protest At National Mosque 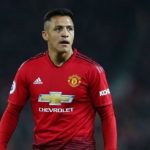 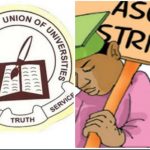 Why We Chose To Embark On Strike During Coronavirus Crisis – ASUU