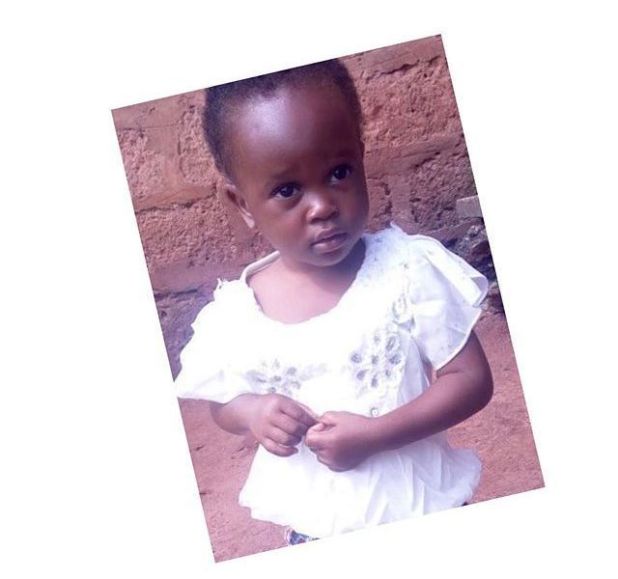 A 3-year-old girl who was stolen alongside her sister, Amanda, in June 2018, by two female tenants of their father in Utesi, Edo State, has finally been recovered by the police.

Christabel Omokpia was found in Enugu State after being sold for N850,000 by an orphanage in Rivers State. .

Their mother, Faith, had left them in the care of the tenants, Mary and Rose, who disappeared with them. Christabel was first sold for N450,000 by the tenants and she was later sold for N500,000 to one Ogechi Favour. .

She was later sold for N850,000 to one Anioke Augustine in Enugu State. The girl could not recognise her parents again after she was reunited with her family on Wednesday night. .

On the whereabouts of Amanda, DSP Nwabuzor said the police would do its best to recover her. It was learnt that the woman that bought her and took her to Ogwas-Chikwu in Delta State.