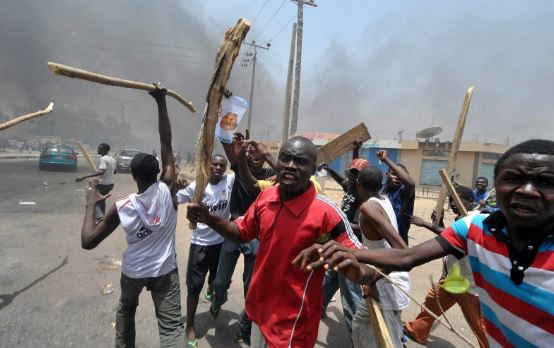 Katsina State Police Command has confirmed the killing of a policeman and abduction of three INEC adhoc staff during the governorship and state assembly election in the state.

The police also announced the killing of a civil defence officer in separate attack while on election duty.

The Command’s Public Relations Officer, SP Gambo Isa, in two separate statements made available to newsmen on Saturday in Katsina, said the policeman, Cpl Mannir Usman, was killed while on election patrol at Gobirawa Falale, Danmusa Local Government area of the state.

The PPRO said that the gunmen ambushed the police team and shot Usman who was driving the patrol vehicle.

He added that the gunmen also abducted three INEC adhoc staff on election duty in the same incident.

The police further said that a civil defence officer was shot on the chest at Santar Amadi village polling unit in Kankara Local Government area, in another attack on Saturday.

Isa said the gunmen attacked the village, shooting sporadically and hitting the officer on the chest where he died instantly. (NAN) 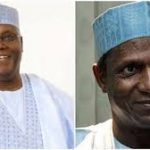 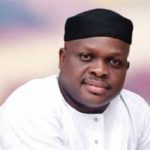 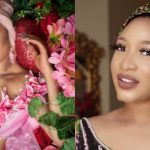 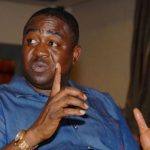