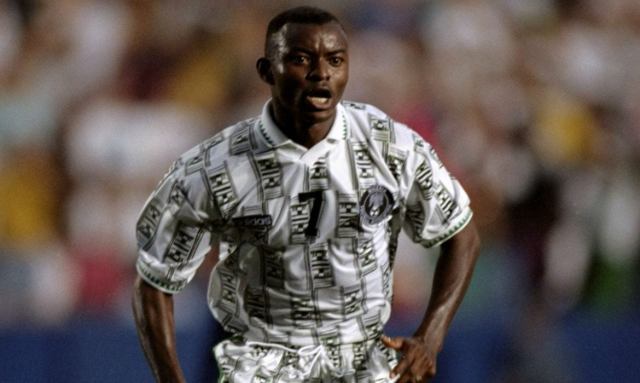 FIFA sent their wishes via their verified Twitter handle with a video of Finidi’s clever chip goal against Greece, at the 1994 World Cup.

Finidi joined Dutch giants Ajax Amsterdam in 1993 and scored 18 goals after 85 appearances before departing for Real Betis in 1996.

Finidi also featured for Ipswich Town in the Premier League and Mallorca in the LaLiga.

He made his Super Eagles debut in 1991, in a 1992 Africa Cup of Nations qualifier against
Burkina Faso, providing three assists for
Rashidi Yekini and scoring once in a 7–1 rout. 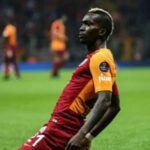 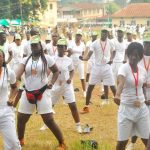 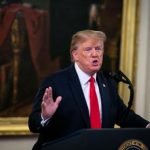 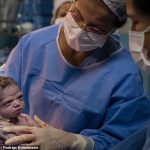