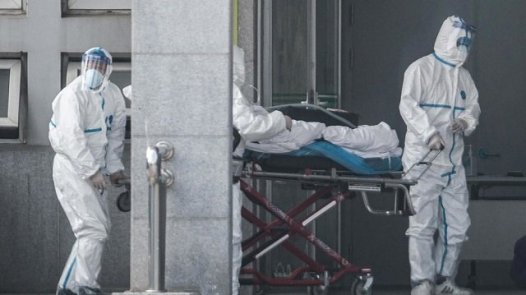 There is tension in Anambra State following the alleged disappearance of the coronavirus index case, The Nation reports.

The Nigeria Centre for Disease Control (NCDC) announced on Friday that Anambra had recorded a confirmed case.

Since then, fear has gripped residents as the index case was said to have visited three different hospitals in the state.

But the Anambra State Commissioners for Health Dr Vincent Okpala and his Information and Public Enlightenment counterpart, Mr C Don Adinuba, say  there is no cause for alarm.

Owing to the development, Governor Willie Obiano has announced comprehensive lock down of the state with immediate effect.

In a statement on Sunday in Awka, the Police Command declared the enforcement of the lock down would commence immediately.

The statement was issued and signed by the Command’s Publish relation’s Officer, Mr Mohammed Haruna.

He said the index case had been in the state since March 28, 2020 and must have infected numerous people since then.

According to him: “the Anambra State Police Command wishes to inform the general public that the Command in compliance with the directives of the Anambra State Governments in order to contain the spread of COVID-19 has commenced total enforcement of lockdown order in the State with immediate effect.

“In view of this,the public are kindly requested to stay at home. No movement, no local transportation. The index case has been in the State since march 28th and has socialized extensively.

“This extreme restriction became necessary in order to identify and isolate primary and secondary contacts as well as ensure no further spread as the contact tracing is ongoing.

“The public is to note that the Police and all security Agencies in the State are geared to enforce this order to the later in observance of overriding public health interest.” 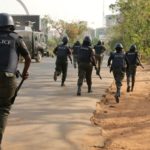 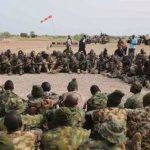 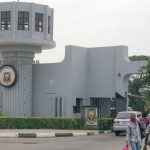 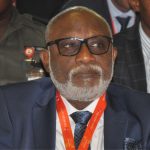 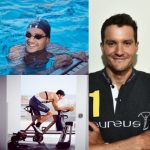