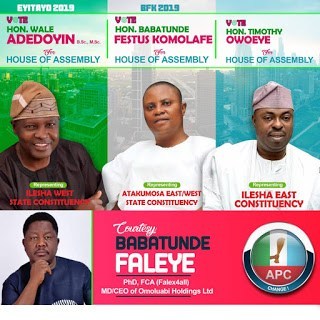 The MD/CEO of Omoluabi Holdings Limites, Dr. Babatunde Faleye has urged electorate in Osun State to vote for the candidates of the All Progressives Congress in this Saturday’s House of Assembly elections.

Bababunde, who is also the leader and founder of a political group,  Falex Group,  appealed to voters to consider Hon. Timothy Owoeye as their parliamentarian for llesa East, Mr. Wale Adedoyin for Ilesa West and Babatunde Festus Komolafe for Atakumosa East and West Constituencies n the House of Assembly.

Dr Faleye, popularly known as Falex4all asked voters in these four local government areas to troop out and vote the candidates saying that they have huge experience that would transform their constituencies.

He said the candidate have the pedigree, experience and qualification needed to deliver dividends of democracy to their constituents.

Speaking at the APC rally in Ilesha on Thursday,  Dr. Faleye expressed belief in the party candidates to coast to victory on Saturday due to the “laudable achievements of the party in the state by both the current and the immediate past governor of the state in person of Gboyega Oyetola and Rauf Aregbesola.”

Appreciating the people of the constituency,  Faleye enjoined them for more support to enable the current administration operate without unnecessary political frictions

Falex Group, was established over 10yrs ago and its currently in existence in 4 local government areas of Osun state. 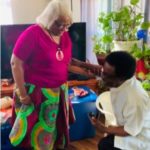 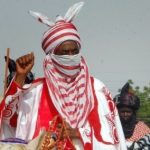 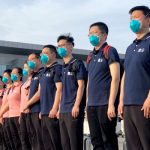