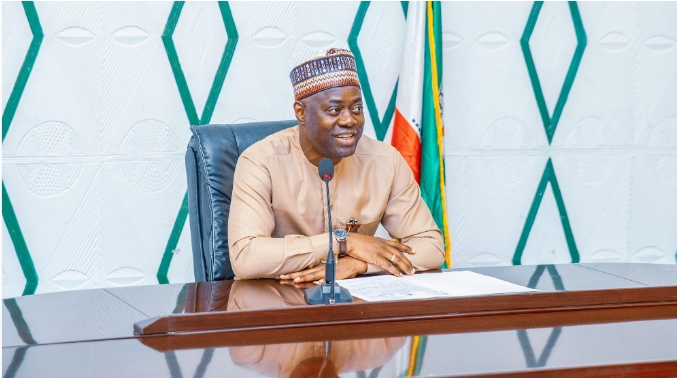 The governor, who tested positive for the COVID-19 on March 30, was among the three state governors in the country who contracted the disease.

Governor Mohammed was the first to tested negative for Coronavirus on April 3, 2020, two weeks after testing positive for the virus.

In a statement on his Twitter handle, Governor Makinde in the late hours of April 5th, announced that he had received his second negative test result for COVID-19, making him the second governor to recover from the disease.

“I am deeply moved by your prayers and support throughout this period. I am so thankful. This evening, I received my second negative test result for COVID-19. I especially thank Prof Temitope Alonge, who acted in my stead as Head of the Oyo State COVID-19 Task Force.

Meanwhile, Nigeria has recorded a total of 232 coronavirus cases, as of April 5, in 13 states and the FCT. 33 people have made full recoveries and been discharged, while five deaths have been recorded.

The virus has ripped through the world, infecting over 1.2 million people, and killing over 69,000. Over 261,000 people have also recovered.