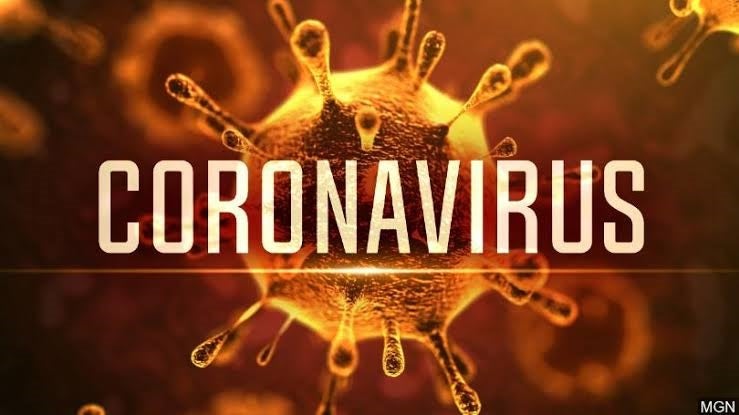 The Nigeria Centre for Disease Control says another coronavirus patient has died in the country, bringing the number of deaths recorded so far to five. The NCDC announced this on its Twitter handle on Sunday but did not give details of the death. The centre also said that two patients have been discharged without naming the isolation facilities where they were treated. However, the Governor of Lagos State, Babajide Sanwo-Olu, had before the NCDC’s announcement said a patient was discharged on Saturday afternoon, making it 24 COVID-19 patients treated and released by the state. With the two new cases, the total number of discharged patients in Nigeria is now 27, The PUNCH reports. NCDC also announced that Nigeria has recorded 10 new cases of coronavirus in the Federal Capital Territory – Abuja, Lagos, and Edo States. The newly confirmed cases bring the total number of infections in Nigeria to 224, The PUNCH reports. NCDC tweeted, “Ten new cases of #COVID-19 have been reported in Nigeria – six in Lagos State, two in FCT and two in Edo. “As of 11:15 am on the 5th of April, there are 224 confirmed cases of #COVID-19 reported in Nigeria. 27 have been discharged with five deaths. “For a breakdown of cases by states, Lagos has 115 cases, FCT – 45, Osun – 20, Oyo – nine, Akwa Ibom – five, Ogun – four, Edo – nine, Kaduna – four, Bauchi – six, Enugu – two, Ekiti – two, Rivers – one, Benue – one, Ondo – one.”