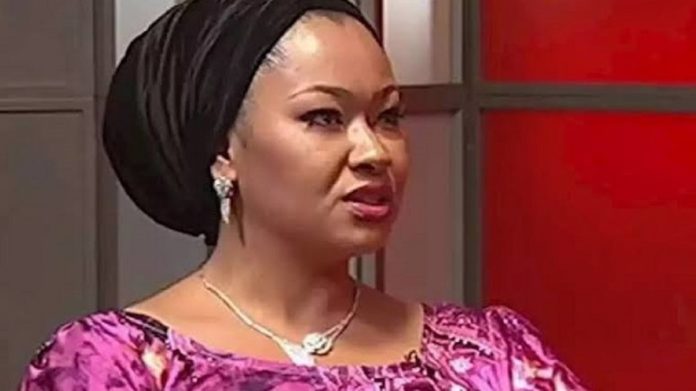 Growing up water scarcity was usually the greatest challenges of inhabitants of Ikuehi people in Okehi local government of Kogi State. Ikuehi is one of the areas that form the nuclear Town called Ihima. The major source of water supply for these people at Ikuehi was from ever non-drying stream which the local named and called ‘Otite’.

Otite is usually a center of beehive of activities during the drying season as people from far and near usually come to the stream to fetch water. I could remember that people of different ages and sex would queue their container and Jugs in a line to get water from the stream for their domestic needs. The water from this stream was very pure and does not have any sediment when finally fetched. It is even purer than the bottle water we buy these days.

Inspite of the great importance the stream played in the life of the local people; it turns to another thing during the raining season. During the raining season, the flowing down water from uphill would bring all dirty materials and mud to mess up the stream water. As this was the case, the local people usually abandon it for drinking rather the water from this stream during this time is mostly use to wash cloth and other domestic cleanings.

This was the case in early late 19s and and late 20s before I finally left the village for higher education and subsequently to Abuja upon the completion of my National Youth Service Corp in 2006. I could remember that the state of the stream and how to make it better was usually one of the party manifestos and campaign promises of any aspiring councillor from the wards as they do promised the locals on how they shall take care of stream when elected.

Just as how deceitful some politicians are, after being elected, they turn deaf ear to the state of the stream even if they got the support of the people to make the stream better. This has been the case in every election years and the stream remained the same for decades inspite that the people rely on it as their major source of water during the raining and dry season.

The stream remained unattended to even up to 2015. It will interest my reader to know that when I travelled to my hometown last December, what I observed was shocking and amazing. When I arrived the point of the stream, I saw a well-decorated stream with fence and decorated flooring.  The atmosphere of the stream was just too cool and the water from the stream was just like one from the refrigerator. There was no single dirty in it as the stream was well covered.

Seeing this, I declare to myself that this must be one of the constituency projects of one of the serving elected officials in our area. On getting to the house, I quickly called my mum to enquire about the politicians behind the renovated and decorated stream and I was shock when she told me it is one of the humanitarian works of Natasha Akpoti.

My mum declared to me that Natasha renovated the stream long ago when she never shown interest in any political positions. I equally enquired more about her doing in the village and many were able to point to two or three things she has done for the local people. Today, that same Natasha is distributing truck load of rice to Villagers as part of her palliate measure for an order by the government urging people to sit at home due to coronavirus spread.

In Ebiraland, I came to understand that the people hardly forget the good deeds done to them by anyone. Natasha is however not the first to start good gesture as immediate past Senator of Kogi Central was one person who have done wonderfully well for the villages in the past. Ogembe of a truth engendered himself in the mind of the local people before showing interest in political positions. Before seeking for elective positions, he sunk many borehole in nooks and crannies of Kogi central and the society never forget about that good gesture. He was rewarded thereafter.  Despite losing at every elective contests in many election years, he was later elected council Chairman and later Senator of federal republic of Nigeria.

Going by the stance of Natasha to always come to the aid of the local people when they need service of influential and rich people the most, I foresee that one  day her long dream of serving the good people of Kogi central and Kogi State will come to pass.

This would not be a long distance time but the coming election as she is presently doing an uncommon thing for the people, which will motivate people to massively vote for her despite her shortcoming in the past. To me, she is presently not a push aside in Kogi central if we have to tell ourselves the truth as her good deeds is glaring to everyone.

Shaibu Stephen Ojate is a Journalist and public affairs writes from Abuja. He is on facebook whatsapp and reachable via phone number on 09075716236