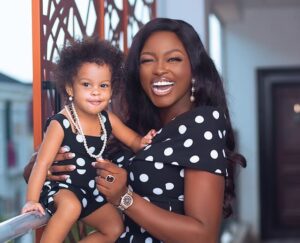 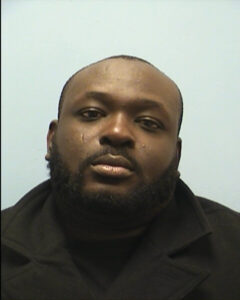 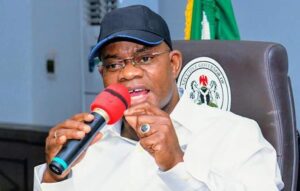 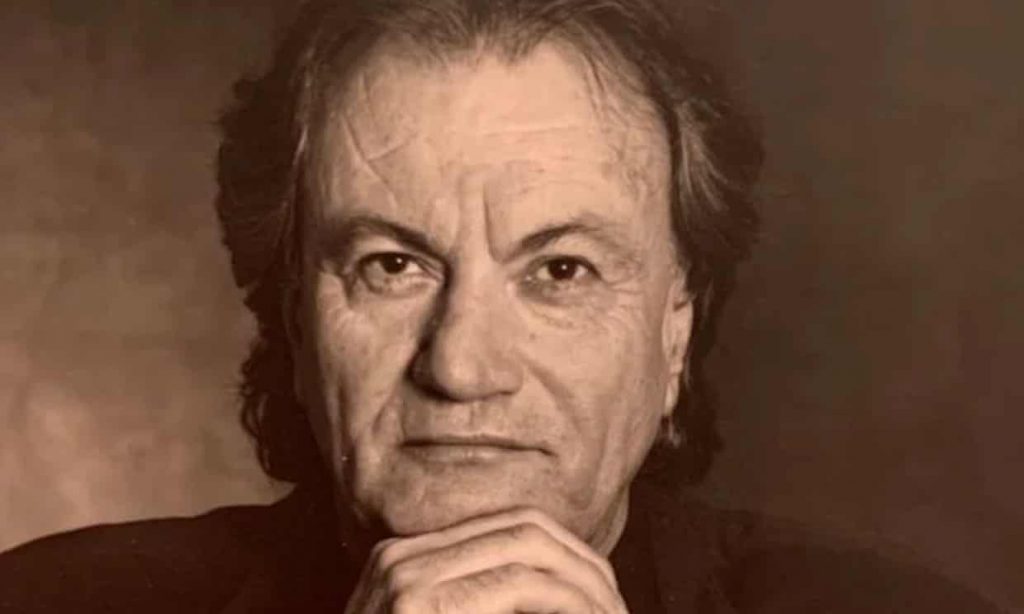 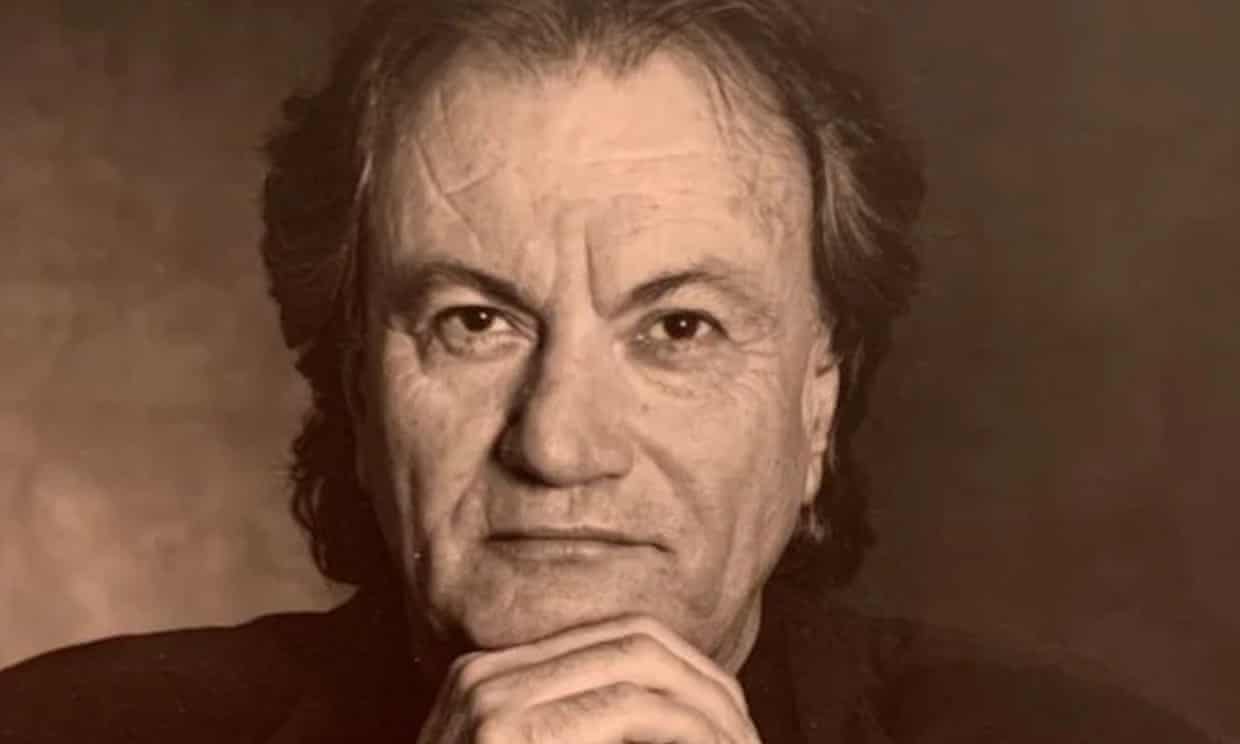 Sergio Rossi, one of the most famous Italian shoe designers, has died of the coronavirus disease, an Italian official said on Friday, NAN reports.

Several Italian media reported that Rossi, who was born in 1935, died on Thursday in a hospital in Cesena in the northern Emilia-Romagna region.

Luciana Garbuglia, the Mayor of San Mauro Pascoli, confirmed the death and its link to the novel COVID-19 to dpa.

The Sergio Rossi Company was founded in 1951 and gained fame in the 1960s.

The company was sold to Gucci in 1999 and later became part of the French PPR-Kering luxury group, and returned under Italian hands in 2015 with the Invest-industrial private equity fund.

According to the Adnkronos news agency, the luxury shoemaker had recently donated 100,000 euros ($108,000) for a hospital in Milan, treating novel coronavirus patients. 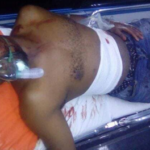 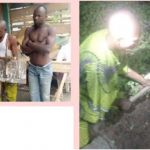 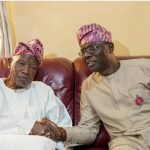 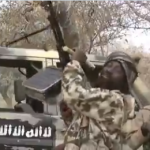