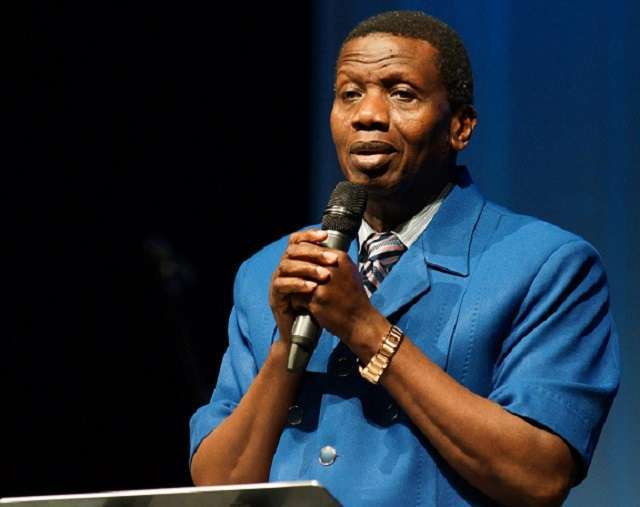 The General Overseer of the Redeemed Christian Church of God, (RCCG), Enoch Adeboye, has reiterated that the current COVID-19 outbreak will end soon.

He made this known on Sunday while revealing that only those “whose time have come” will be killed by the deadly virus.

According to Premium Times, Adeboye, who addressed his congregation across the globe via a live broadcast on Sunday, with the topic, ‘Peace, be still’, said only those whose time had come would be fatalities in the current plague.

“There is no reason to fear, only those whose time has come will go (die),” the former lecturer said inter alia.

He also said: “If Jesus is in your boat, no matter the storm, it will never sink. If he is in your marriage, it cannot sink. He hates loneliness, barrenness so if your marriage is facing any of these storms, invite him and remind Him of His promise.

“If it’s your business going through a storm, God has promised you will spend your days in prosperity and pleasure. Call Him into your business and he will turn the tide. If it is your health, remind Him that He said I am the Lord that healeth thee. The conclusion of the matter is, if He is not in your boat when the storm comes, what happens? God knows those who are His and when the storm comes, they will be exempted. It is only in the family of God that there is security when trouble comes.”

Mr Adeboye had last Sunday revealed how God told him earlier in the year that the world would experience a ‘compulsory holiday’, hence his earlier call to church members to undertake a 50-day fast in January.

“I am also on a compulsory holiday. I was supposed to be in four nations this April for ministers’ conferences and Holy Ghost services but now I cannot go. All I do now is wake up in the morning, eat a good meal and enjoy the day. Is that not a good thing,” he said in his latest televised broadcast, Sunday.

He also took a swipe at those “who criticised him for saying God knew about the ongoing Coronavirus outbreak urging the congregation to “just pray for them”.

He dismissed insinuations in some quarters that the present siege could be a biological weapon released ‘in error’ by unnamed nations.

“So don’t fear. Enjoy the compulsory holiday. I am enjoying mine. When God has proven His point in both the big and small nations and He intervenes, the plague will stop,” Mr Adeboye said.

“The Bible says by His stripes, we are healed. Before he went on the Cross of Calvary, Jesus took 39 stripes…that means Jesus ensured our healing from every known disease and even took an extra stripe to take care of others that were unknown including coronavirus,” he also said.

The church, like many others across the nation, has stopped physical services, and resorted to online services in line with the directives of many governments to halt mass gathering.

The directives were given as a means of curbing the coronavirus which has shown no sign of abating. 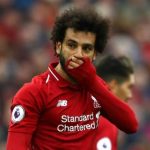 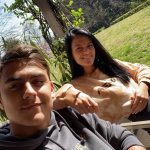