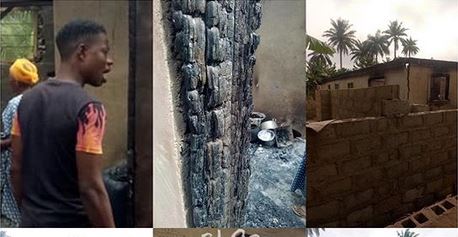 The woman burnt her husband’s house down

According to Vanguard, the Osun State Police Command has arrested a housewife, Kehinde Salamat for allegedly setting ablaze her husband’s six-bedroom bungalow, worth N3 million.

The incident was said to have occurred on March 18, 2020, around Adio, Ori Eru in Iwo local government area of Osun State.

A source in Iwo informed the medium that her husband, identified as Lamidi Kehinde alerted the Police about the alleged arson by his second wife.

It was gathered that the enraged wife took the action because Lamidi took another wife. 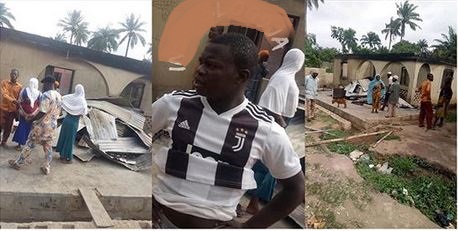 According to the source, all the household properties inside the house were completely burnt by the raging fire allegedly set on the building.

Confirming the incident to journalists in Osogbo on Tuesday, the Assistant Police Public Relations Officer (PPRO) of Osun State Police command, Mustafa Katayeyanjue said the suspect had been arrested.

He explained that no life was lost in the incident, saying the State Criminal Investigation Department (SCID) was already investigating the matter after which the suspect would be charged to court for prosecution. 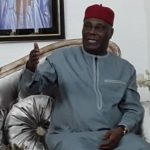 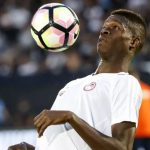 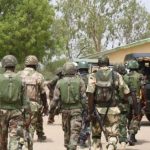 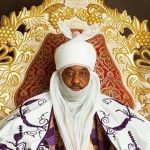