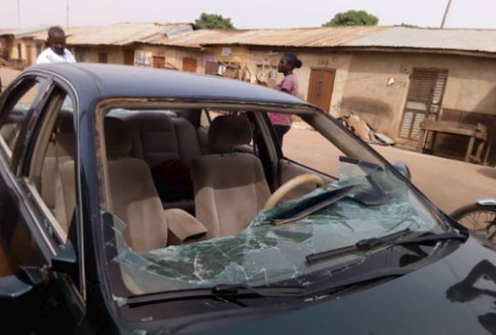 Several people have been injured and many cars destroyed following a clash between supporters of the All Progressives Congress and those of the Peoples Democratic Party in Kurmin Gwari ward in Kaduna South local government area of Kaduna state. 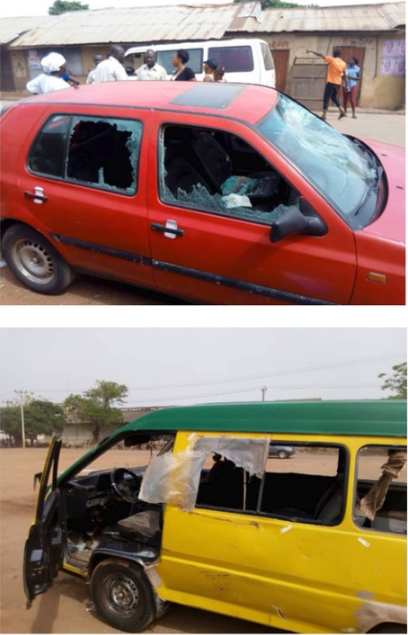 As of the time of filing this report, the police command was yet to give a statement on the incident. 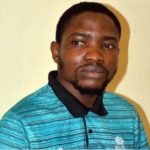 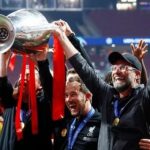 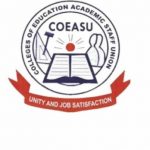 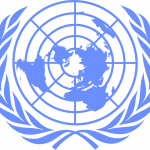