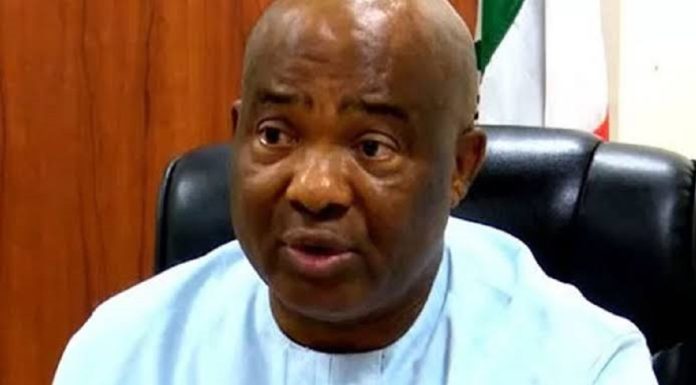 Governor Hope Uzodinma of Imo State has advised the Governor of Rivers State, Nyesom Wike, to think before he talks on political matters, particularly as they concern the People’s Democratic Party (PDP) he pretends to love more than other members of the party.

Governor Uzodinma also insists he does not have any regret in his comment that the PDP and characters like Wike were instrumental to the attempted plot to remove the National Chairman of the All Progressive Congress (APC), Adams Oshiomhole.

Governor Wike had crudely berated Governor Uzodinma on a national television on Tuesday in a manner many wonder if the office the Rivers State Governor occupies today is the same those who came before him did.

According to a statement by the Chief Press Secretary/Media Adviser to Governor Uzodinma, Mr. Oguwike Nwachuku, Governor Uzodinma said that Governor Wike arrogates to himself the strength he does not have going by the way he talks.

There is no better way to pin Governor Wike down to the recent crisis rocking the APC and its National Chairman than the careless way he spoke against Governor Uzodinma who obviously was echoeing what many already know about Wike and his type of politics.

Is it not unfortunate that Governor Wike pretends to have a court injunction on how to speak carelessly, the reason many erstwhile members of the PDP, including founding members, had abandoned the Party which is about to collapse on Wike’s head.

Rather than engage in some kind of introspection on what went wrong with his Party, Governor Wike thinks that trivializing serious issues of national and international importance will bring accolades his way.

If Governor Wike did not have a hand in the Oshiomhole saga, why insult innocent Governor Uzodinma whose only crime was that he brought Wike’s mischief tendencies to the fore for everyone to see?

Governor Wike pretends to love the Judiciary more than anyone else, but the truth is that every opportunity he gets to stand the judiciary on the head he does so with relish.

Mr. Governor, your interest in the attempted removal of the National Chairman of the APC is legion and you know it. Unlike most of you, Governor Uzodinma does not talk much and when he does it is not frivolous. Stop pretending because that has been the lot of characters like you that did the PDP in and ready to bury it finally.

Governor Uzodinma believes in the rule of law like the APC and has not hidden his respect for the judiciary as a critical organ for national development and survival of Nigeria’s democracy.

If Governor Uzodinma were to be you, he would not have followed through all the processes he painstakingly adopted to emerge the governor of Imo State on Januray 14, 2020, and reaffirmed Governor on March 3, 2020 after you worked so hard to truncate the judgment of the Supreme Court.

But unfortunately, you have continued to denigrate the Supreme Court that adjudicated over Governor Uzodinma’s case by carelessly and arrogantly describing the ruling of the Apex Court as synonymous with fraud. I do hope you know the implications?

Make no mistake about it, there is nothing in your kitty you are threatening to tell the world about Governor Uzodinma for stating the obvious about your party that can be worse than what they know about you and your Party. 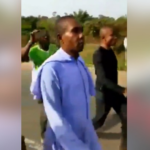 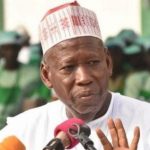 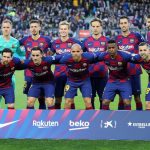