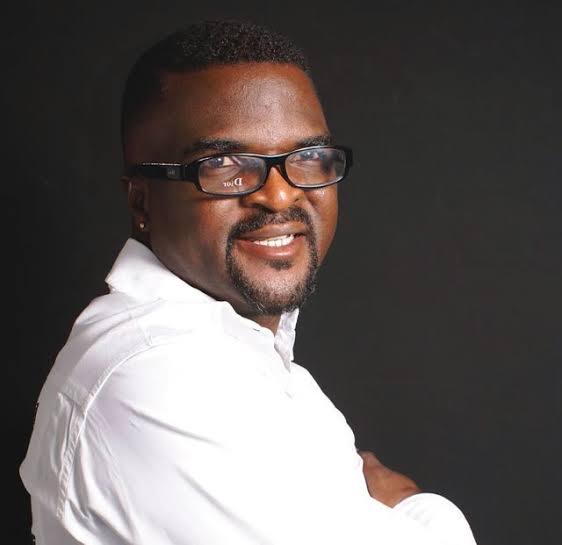 Fuji music singer, Abass Akande Obesere has boasted that he is the paramount king of music, with his release, ‘Egungun Be Careful,’ set 19 years ago still making wave today and raking in more money into his pocket.

The singer said aside from ‘Egungun Be Careful,’ he was still planning something else, saying that he did not want too much remix of the song.

”After this one with Zlatan, maybe we can do two more then close the chapter and move on to something else.

”I am the Paramount King of Music. ‘Egungun Be Careful’ is a song that re-blows me. I appreciate the Hip Hop people. In the olden days if you want to listen to Hip Hop you have to listen to the appropriate one.

”Either you listen to Michael Jackson, Bobby Brown or Usher because we didn’t have much of our people doing that genre then but now it is a different game. You can see that I and some of my other Fuji colleagues have also mingled with the Hip Hop acts.

”The kind of song that we sing is traditional music and there is no way it can fade. Hip Hop is just like a borrowed culture but we thank God that it is now in the hands of Nigerians, even American artistes are trying to feature Nigerian artistes,” he said in an interview with The Nation.

“Some people have criticised my brand before but now I have a lot of followers in the Fuji way and Hip Hop way so I thank my star and that is why I also appreciate Naira Marley.

“He was supposed to be on the ‘Egungun Be Careful’ remix with I and Zlatan but he was on his way to Dubai on the day we were recording,” he said.

On insinuation that since he stopped cross dressing, his popularity had nosedived, Obesere said “I am a professional musician. It depends on the occasion, I am still agile as you are seeing me, the energy is still there and that is why I can still be recognized by corporate organizations like Nigerian Breweries. All they want to see in me is the way I perform on stage.

“So it depends on the kind of occasion you pay for. Wedding performance is quite different from concerts or burial ceremonies and so on. I dropped the female costume more than 18 years ago after I have achieved what I wanted.”